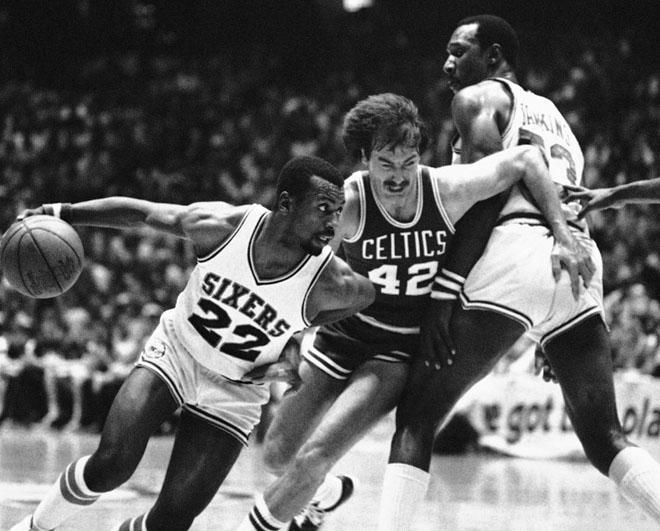 As was inevitable, I guess, ESPN’s airing of “The Last Dance” dredged up a “hard feeling” or two.

One such “bone of contention” involved the proprieties of winning or losing a hard-fought playoff series, the Bad Boy Pistons’ notorious walk-off after being swept by the Bulls in 1991 particularly standing out in stark contrast to this era’s nightly post-game hug-ups.

But nine years prior – on this very date – a sell-out throng at the old Boston Garden implemented its own ideas regarding such propriety, creating in the process a tradition that still endures.

Hop in the “Wayback Machine” and let’s journey back 38 years: 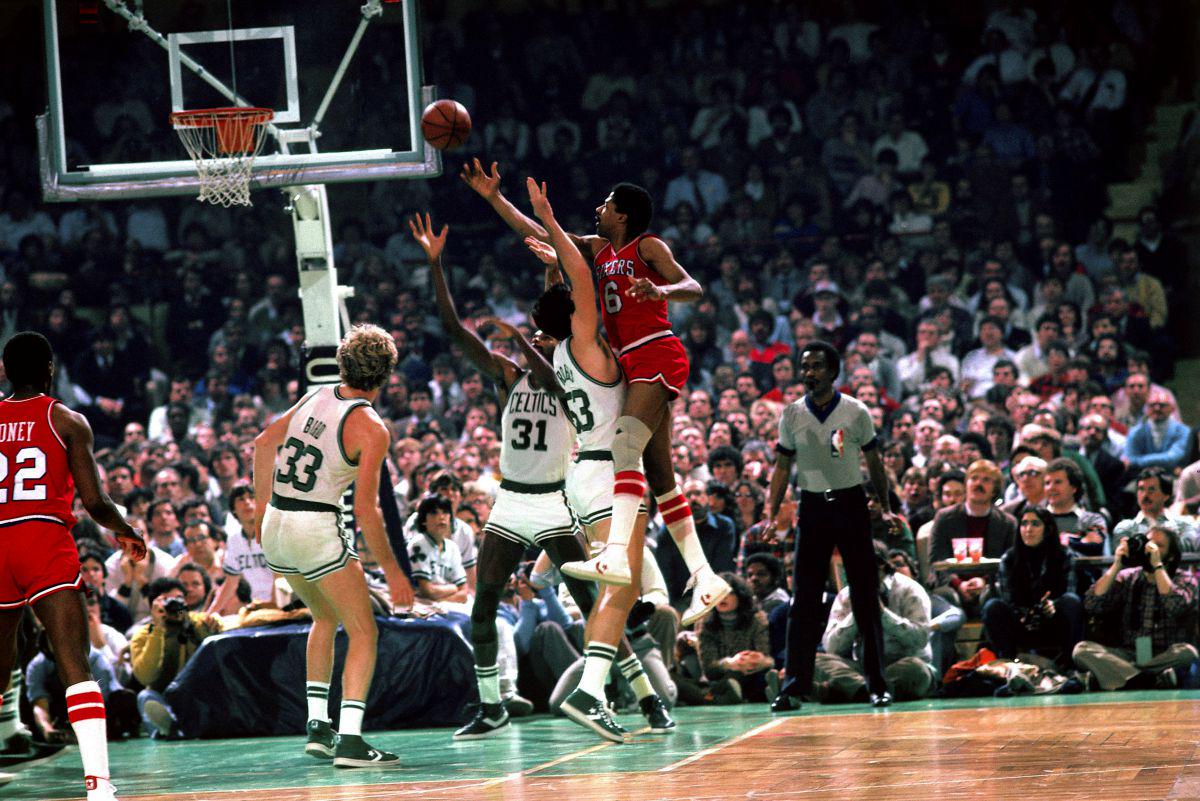 The horn sounded to end the pre-game warm-up.

It was Sunday, May 23, Game Seven of the Eastern Conference Final. 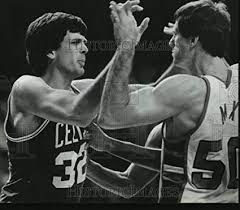 But the visitors were nowhere to be seen; they’d all walked off the court with about three minutes showing on the overhead clock.

As they’d been doing regularly over three straight years of this compelling playoff drama, the Celtics fell behind early.

The Garden faithful remained upbeat, certain their heroes were stout, the opposition notorious.

Bring on those Lakers!

Boston and Philly again had posted the best records in the league.

Determination and vengeance pushed the Sixers to the forefront early as the C’s were getting healthy.

Then in late February, with 76ers center Darryl Dawkins rehabbing a leg injury, Boston embarked on an 18-game winning streak, going an even five weeks between losses. This streak began as Larry Bird was coming off a four-game injury hiatus and off the bench as a super sixth man.

The Sixers, despite a 116-98 Garden trouncing that snapped the streak, were relegated to second place, a dreaded mini-series, and a rematch with the dangerous Milwaukee Bucks as a prelude to the perennial showdown. 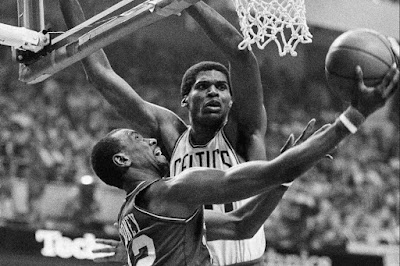 Hardcore hoopsters hoped for a reprise of the ’81 series, in which the combined margins of victory was 37 points, five of the seven won by a combined nine points.

Oh, but the pageantry.

The Boston boys followed up a Game One 40-point drubbing of Philly with a 23-turnover stinker to allow their foes again to erase home-court edge promptly.

The series turned, in more ways than one, in Game Three. Tiny Archibald was lost for the duration to a dislocated left shoulder in the opening minute, and three opportunities, on the heels of a frantic fourth-quarter comeback from 14 down, to tie the game came up empty in the final minute.

Andrew Toney’s 39 points, including a 15-point outburst in the third quarter, fueled a 119-94 victory that gave the Sixers their customary three-games-to-one advantage. To add insult to Archibald’s injury, Lionel Hollins’s veteran leadership was available to coach Billy Cunningham for the first time in nearly a month. 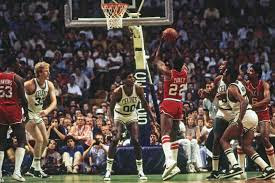 Neither Hollins nor anyone else could spark the 76er engine in Game Five as a four for 26 second quarter set the stage for a 29-point blow-out that had a gleeful Garden gathering serenading the Sixers off the floor with a not-so-well remembered chant—“See You Sunday!”

Through halftime of the sixth game, it seemed the Garden faithful would not get their wish. But a 27-point Philly second-half meltdown led to an ugly 88-75 final. In the game’s final 18 minutes, the 76ers actually converted TWO field goals (two more were awarded on goal tends).

But lightning was not to strike twice for Coach Fitch’s comeback kids. The Celtics’ expected third-quarter spurt, following Philly’s fast start, was thwarted by a couple of costly turnovers from the hands of rookie guard Danny Ainge, playing for the unavailable Archibald.

The C’s never quite regained their stride, falling 120-106, and the last word was left to the Garden crowd.

The same Garden crowd who’d unnerved them with sheeted Ghosts of Celtics Past earlier that afternoon.

With under a minute showing on the clock, faintly in a “What are they saying” kind of way at first, then finally discernible.

In a 2017 piece in The Atlantic, Alana Semuels -- with a bit of skepticism, perhaps -- identifies her Dad Joel (along with a couple of his buddies) as the originators of the chant that day.

A 2018 piece from the Philadelphia Inquirer furthers the Semuels' "authenticity" -- also provides a look at the famous fellow himself.