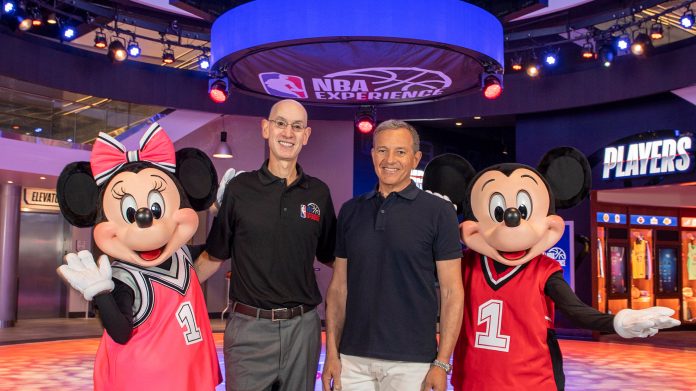 Ramona Shelbourne has a lot more in the article, but here's the logistics.

ESPN's Adrian Wojnarowski reported Friday that the NBA has a board of governors call set for next Friday, which is expected to provide additional details for teams on a timetable and plan to proceed with the season. Teams are expecting the league to instruct them to start recalling players to their markets around June 1.

The NBA is discussing a step-by-step plan for a resumption of the 2019-20 season that includes an initial two-week recall of players into team marketplaces for a period of quarantine, one to two weeks of individual workouts at team facilities and a two-to-three-week formal training camp, Wojnarowski reported.

Barring an unforeseen turn of events, many NBA owners, executives and NBPA elders believe commissioner Adam Silver will greenlight the return to play in June -- with games expected to resume sometime before the end of July, sources said.


And this article from nba.com titled, "IT'S OFFICIAL: NBA PLANS TO RESTART SEASON IN JULY AT DISNEY WORLD ORLANDO" obviously makes it sound even more of a certainty. Though I must say I was surprised to see this from an official nba.com article. Title screams OFFICIAL, but sounds like it isn't 100% official yet. Regardless, it's looking very likely,


The following is a statement from NBA Chief Communications Officer Mike Bass: pic.twitter.com/8gfK5iVXs8
— NBA (@NBA) May 23, 2020

I think the distraction that NBA basketball will give people all over the world this summer is worth all the hurdles that will have to be jumped over. If you're asking people to stay home and social distance, giving them something to watch on tv and look forward to is internal. And even as we open up America, remember older people and those with pre-existing conditions are still going to be cooped up, so I'd say some live NBA basketball on tv is even more important for them.

Related: A simple idea for finishing the NBA season