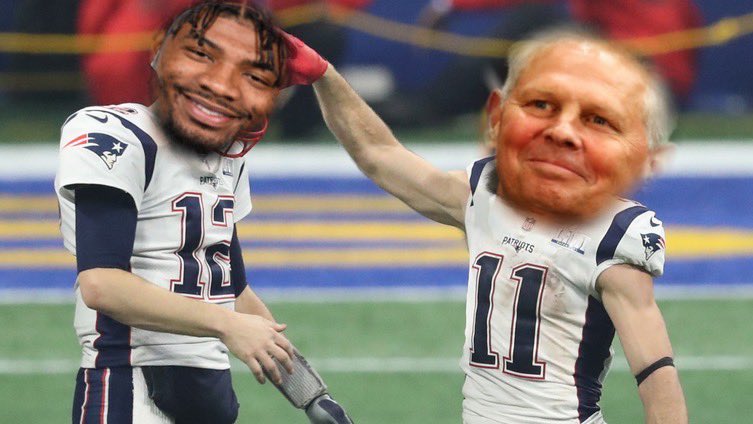 Tom Brady officially announced his departure from the Patriots this morning. Marcus Smart started things up with this idea:

Ainge came back with this:

And yes a lot of us our bored.

Then about ten minutes later, Ainge upped the ante with this:

And there we have it. Some current Celtics "news." Which Celtics player do you think would make the best quarterback? Or how about Mr. two sports star himself Danny Ainge?

And in case you're wondering we already know how Brady would look in a Celtics uniform: 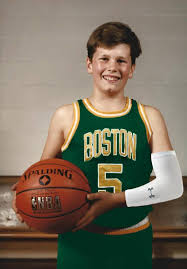 Here's a more up to date version:

Let’s do a swap Marcus for Brady pic.twitter.com/fayegJCk0J