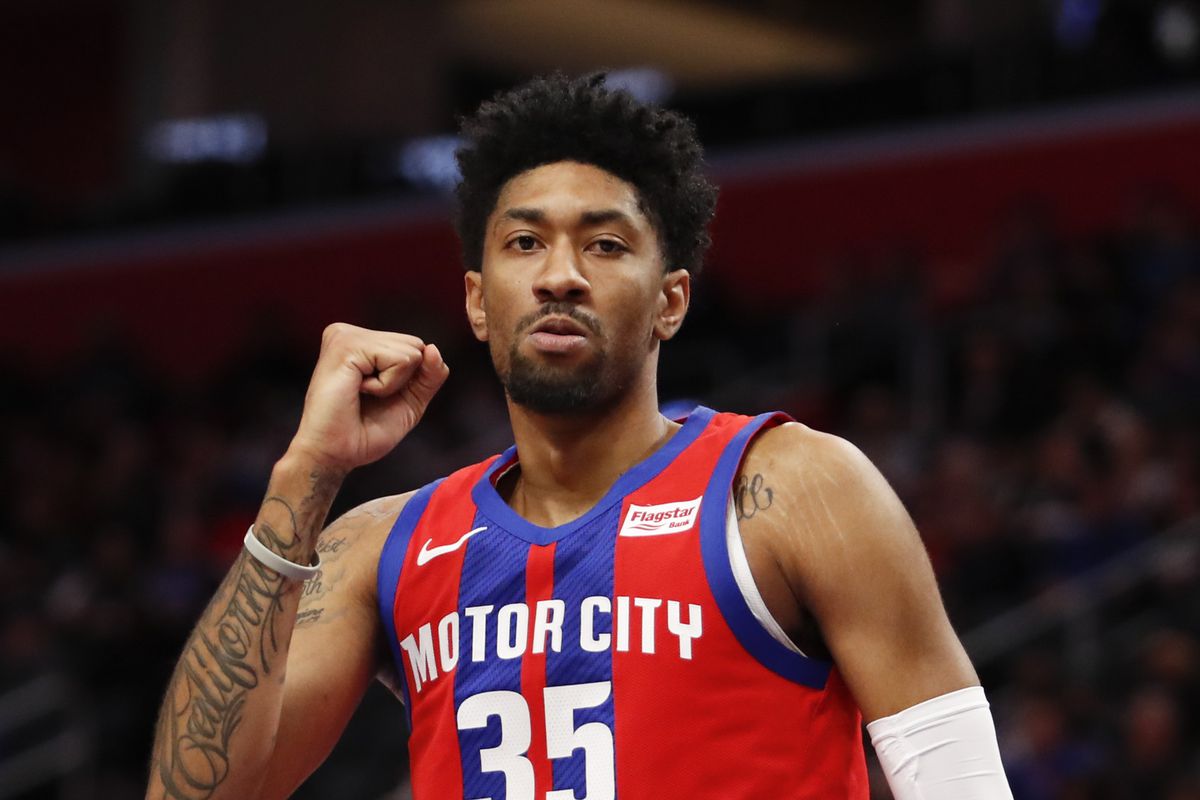 The #Celtics made an offer for the #Pistons’ Christian Wood. Detroit wasn’t interested in that offer, per a source.
— James Edwards III (@JLEdwardsIII) February 6, 2020

Well at least the Celtics have attempted to make a trade today. They tried to get Alec Burks and Glenn Robinson III from Golden State, but the Warriors didn't want contracts coming back and the Celtics don't have open roster spots. The 76ers eventually traded for them.

Wood is more intriguing, but the Pistons are in a limbo right now where they know they aren't good enough to compete, but they don't have any assets to trade to jumpstart a rebuild. No one has been willing to offer a 1st rounder for free agent to be Andre Drummond. And if they are trading Drummond and/or Rose, they want to keep Wood to make a playoff push. Yeah would suck to be a Pistons fan no doubt.

The Wizards Asking price for Davis Bertans has remained very high. His shooting would obviously be a great addition to any contender.

Washington's demand for Davis Bertans is two first-round picks, per league sources. Bertans will be an unrestricted free agent and the Wizards would like to re-sign him if they keep him. The Celtics one of multiple playoff teams with interest in acquiring Bertans.

Still over an hour til the trade deadline.