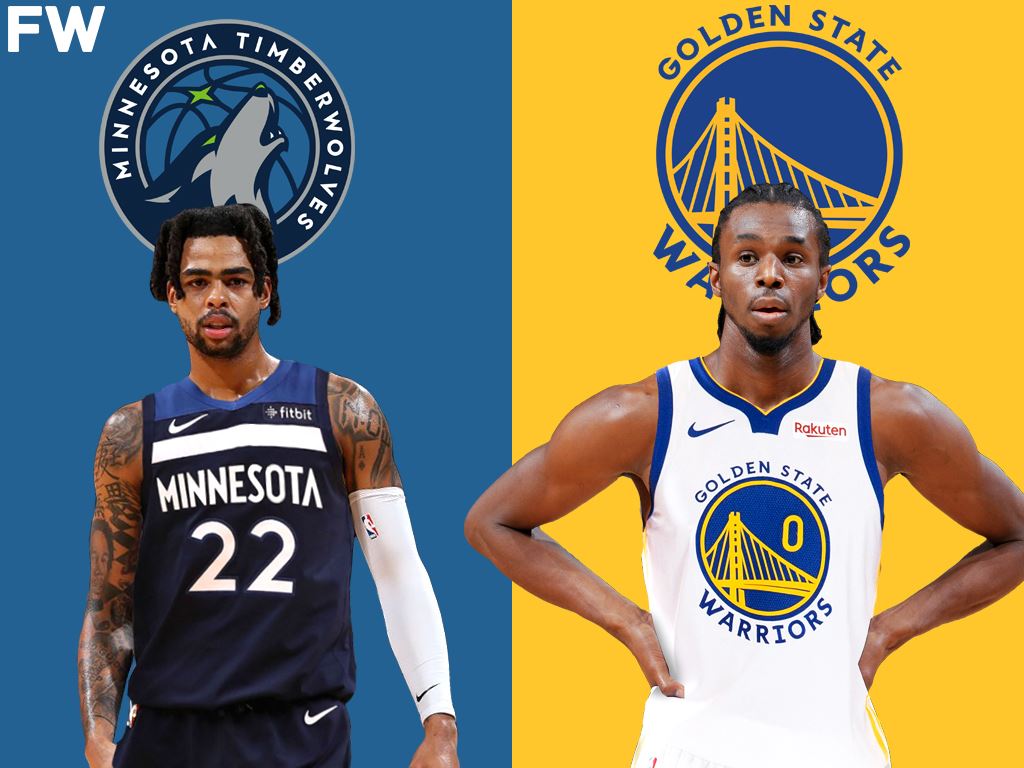 Golden State has agreed to trade D'Angelo Russell to Minnesota for a deal that includes Andrew Wiggins, a 2021 protected first-round pick and a 2022 second-round pick, league sources tell ESPN. Warriors will send Jacob Evans and Omari Spellman to Timberwolves too.

The Wolves get both the point guard they desperately wanted and who is friends with their disgruntled star and also rid themselves of Andrew Wiggins. Sounds like a win/win on their end. Russell was never a great fit in Golden State due to the presence of Steph Curry. But he was an asset they received, so they didn't lose Kevin Durant for nothing.

Will be curious to see what protections are on this first round pick. If it has the potential to be an unprotected Minnesota first rounder then that could be valuable to the Warriors and would change the calculus on the grade of this deal. The Warriors would then possibly come out as winners here (unless you're a big Russell fan and the jury is still out on him).

Lastly, despite what you may hear, the Wolves are not going to trade Towns anytime soon. He just signed an extension. The Wolves are under no pressure. But if in a couple years they are still losing and they decide to move him, an unprotected Minnesota pick would have tremendous value.