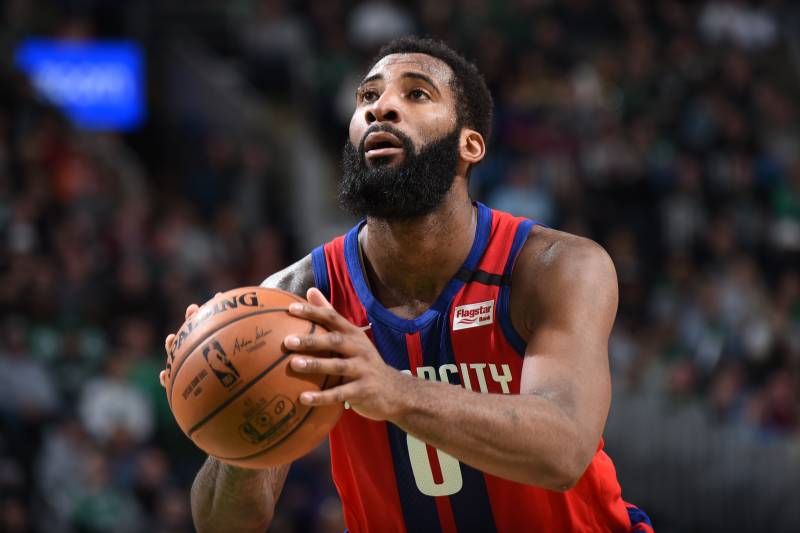 Two more trades in the pipeline.

Morris and Harkless both expect for deal to close and end up with Clippers and Knicks, respectively, league sources said. Knicks and Clippers working finer details of the deal. https://t.co/5xNsMWOry6
— Shams Charania (@ShamsCharania) February 6, 2020

What a collection of garbage the Pistons ended up accepting for Drummond. Rest in peace the value of any center who can't shoot from the outside.

Update: Apparently old friend Isaiah Thomas will be heading to the Clipper.

The Clippers, Knicks and Wizards have agreed to a three-team trade that will land Marcus Morris and Isaiah Thomas with the Clippers, league sources tell ESPN. Jerome Robinson will join the Wizards, Moe Harkless and a 2020 first-round pick to the Knicks.
— Adrian Wojnarowski (@wojespn) February 6, 2020

I don't know how much Isaiah has left in the tank, but Morris should theoretically help the Clippers a lot in the playoffs. Knicks were wise to trade him and get a 1st though. He serves no purpose in their rebuild.