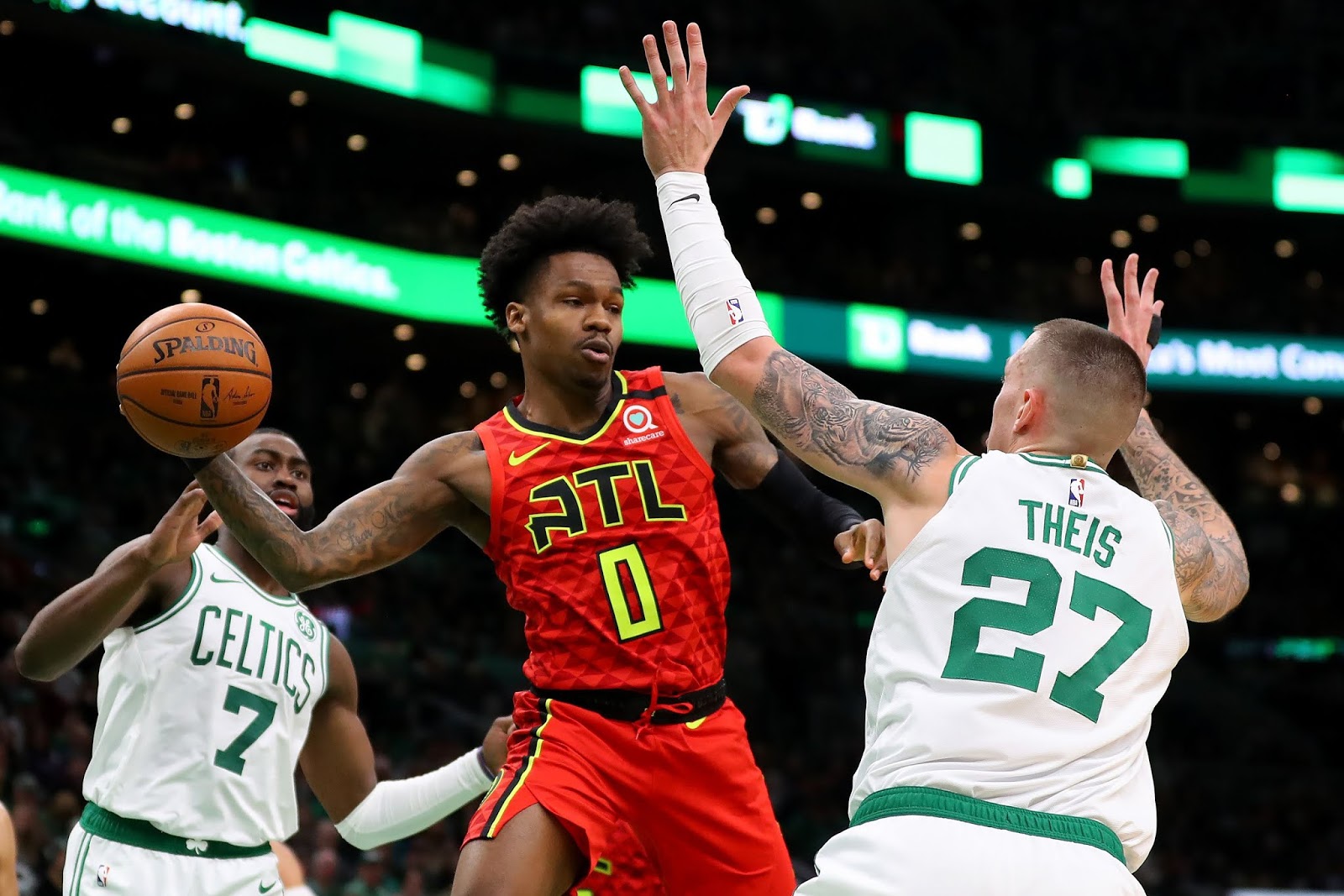 For only the third time this season – but for the second time in three games – the Boston Celtics were more inept from the foul line than they were accurate from behind the Arc … and winding up with a negative score in the “Striping” column. The first two (last weekend against Toronto, and the season-opener in Philly) resulted in defeat.

Last night, Brad’s boys rode a whopping 14-5 advantage in Free Throw Conversions to a +11 (55-44) in overall conversions. The buffer withstood the -15 points worth of stripes.

Despite Boston’s 18-10 edge in second-chance opportunities, Atlanta out-pointed the Celtics in stick-backs 15-14. [I should note that, up-to-the-minute, Boston’s Board-men are +1 (422-421) in Second Chance Points for the season.]

Through Friday’s play, the NBA has delivered on 522 of its 1,230 regularly scheduled exhibits of the best basketball on the planet – 1,044 team performances of high-level, albeit often “load-managed,” competition on the 94’ x 50’ hardwood (which does need to be enlarged, but that won’t happen any time soon …). 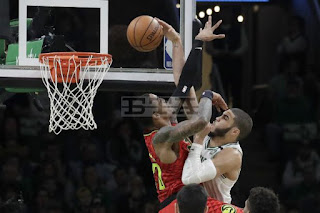 How often do you suppose a team has posted a negative score for “Striping”? Well, it’s happened 74 times this year, about one game out of every seven – both sides have been “in the red” on four occasions. The 76ers played (and won) three of those four, including the afore-mentioned opener. 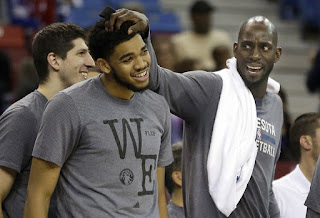 The 2015-16 NBA season was a landmark campaign in that it’s the last time a team (actually two) posted a negative Striping score for a full season.

Twenty-eight-point-four percent of NBA shots were treys that season, a tad over one-in-four.

This season, the average 3PAr has been flirting with .380 – an increase of more than ONE-THIRD in just four seasons.