The Boston Celtics and point guard Tremont Waters have agreed to a two-way contract for the 2019-2020 NBA season, according to Gary Washburn of The Boston Globe. 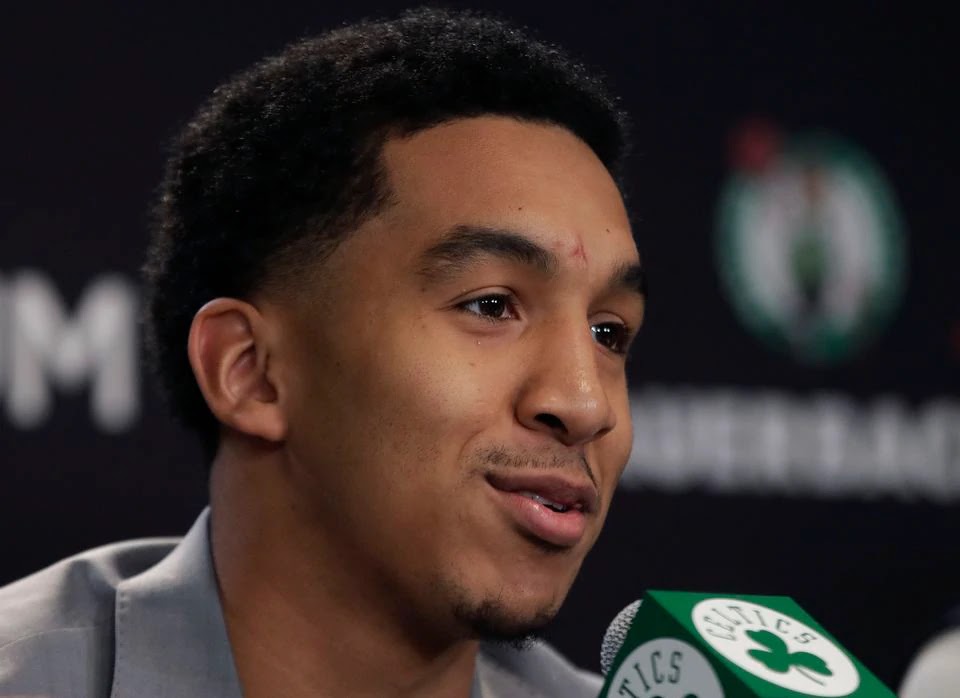 The #Celtics have agreed to a two-way contract with second-round pick PG Tremont Waters, according to an NBA source.

The Celtics drafted Waters at No. 51 overall in the second round of the 2019 NBA Draft. He spent two years in college with the LSU Tigers and has played in both of Boston's Summer League contests. While at LSU, he averaged 15.6 points per game, 2.5 steals per game, 5.9 assists per game as well as 3.1 rebounds per game.

The 5-foot-11 ball handler will split time between Boston and the Maine Red Claws next season.