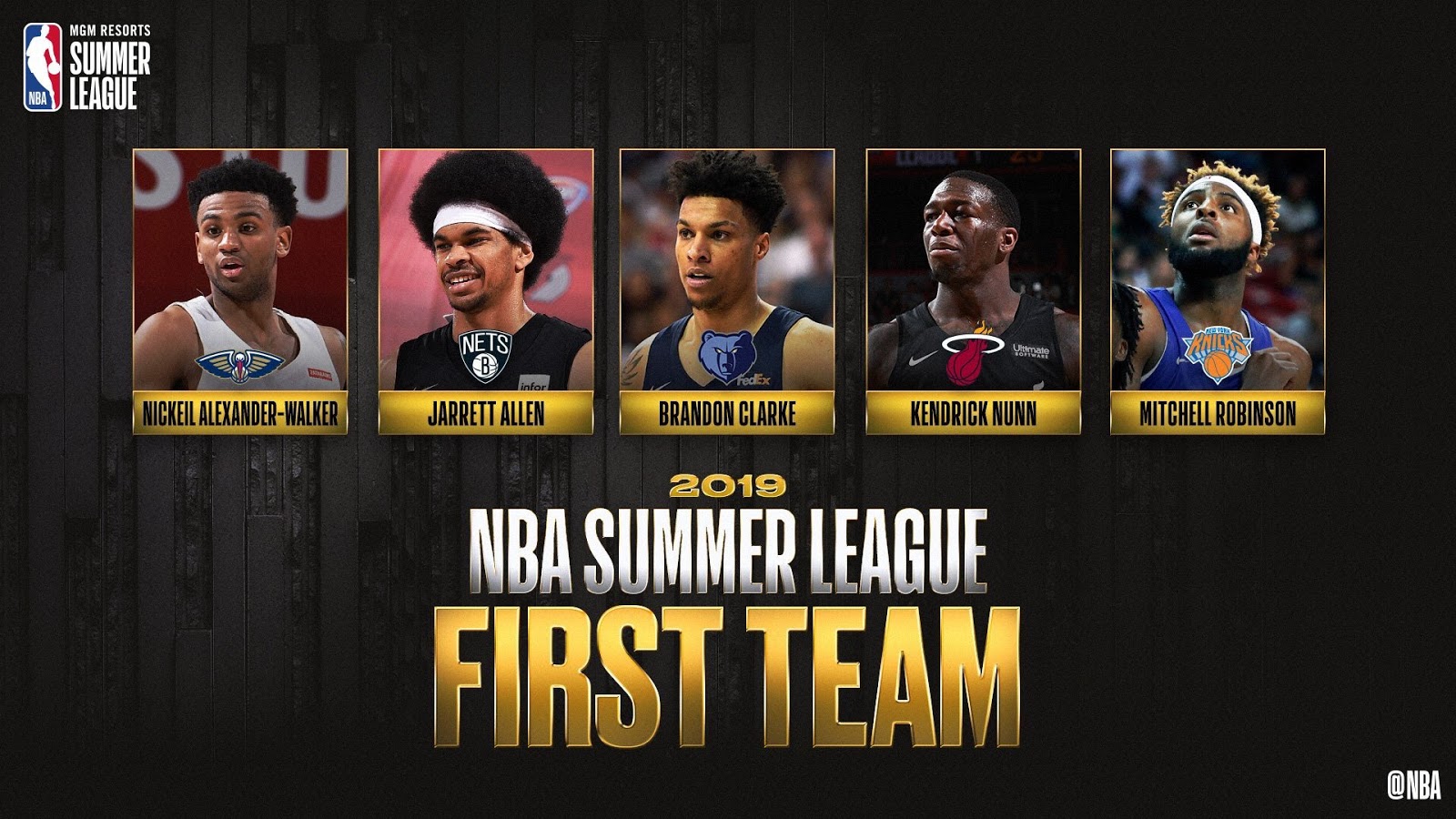 When I didn't see Carsen Edwards on the NBA Summer League First team, I was sure he was going to be on the 2nd, but nope. No Celtics on either team despite their rather dominant play. Brandon Clarke was named Summer League MVP. You'll recall the Celtics traded away pick #20 to the 76ers on draft night. The Grizzlies then traded up to #21 to snag Clarke right before the Celtics picked at #22. The C's would then go on to pick Grant Williams.

It's unknown whether the Celtics were eyeing Clarke at #22, which forced the Grizzlies to trade up. Clarke was a projected lottery pick. The Celtics were reported to have targeted Tyler Herro at #13, but Pat Riley swooped in and drafted him at #12. Instead Boston picked Romeo Langford who did not play in summer league due to his thumb injury.

I did catch a few games of the #17 pick Nickeil Alexander-Walker and he looked very impressive. Carsen Edwards definitely deserved a spot on one of the two teams.

People tend to use summer league both ways. If a guy does well, they'll say, "See what a great pick he is?!" And if he does poorly, they'll say, "It's only summer league. He's 19. Who care?!" The old adage was summer league doesn't show you who can play in the NBA; it exposes who can't. It's more on the level of G- League competition and that doesn't necessarily transfer over. But if you are looking for specific things like, "Can Grant Williams be successful from the NBA 3-point line?" and then you see him with that range, well that will transfer over to the NBA.

Would have loved to have seen if Romeo was worth being picked #13, but we will have to wait on that. The Celtics rookies that played all showed enough for me to confidently predict none will be busts. 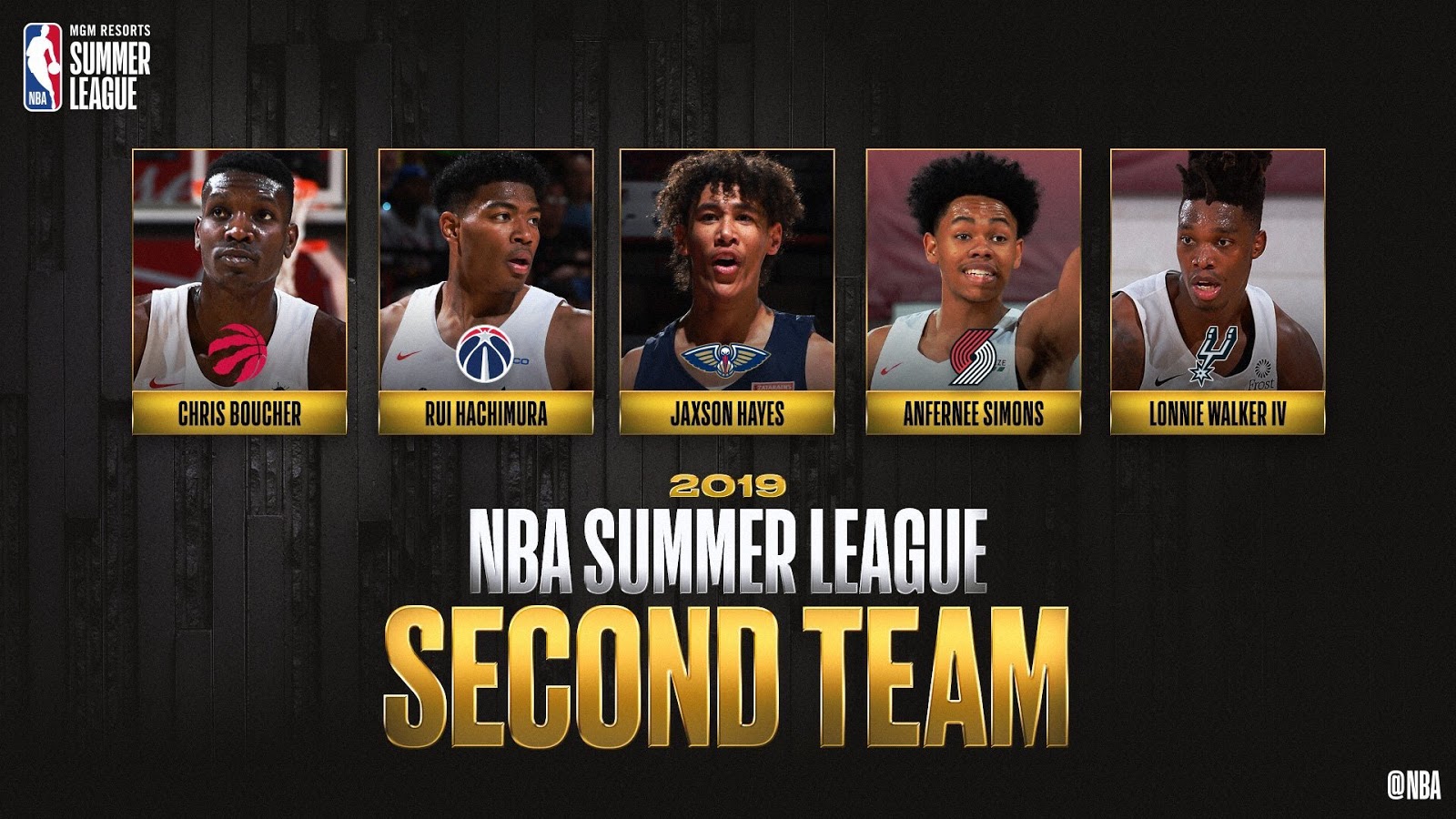