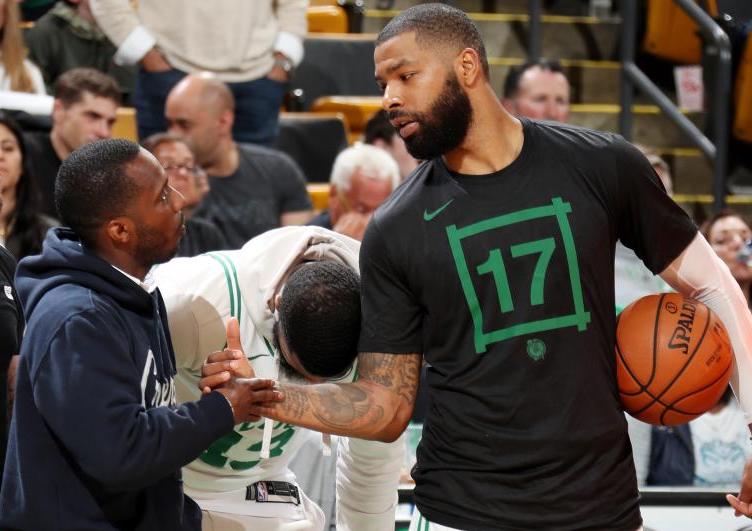 Marcus Morris is not the only player to fire Rich Paul. Nerlens Noel of the Thunder has also parted ways. Noel had agreed to a deal with the Thunder, but shortly after backed out only to agree again to a deal with them. So both players who reneged on their deals are now former Rich Paul clients.

Paul of course orchestrated the departure of Anthony Davis from New Orleans and trade to the Los Angeles Lakers.