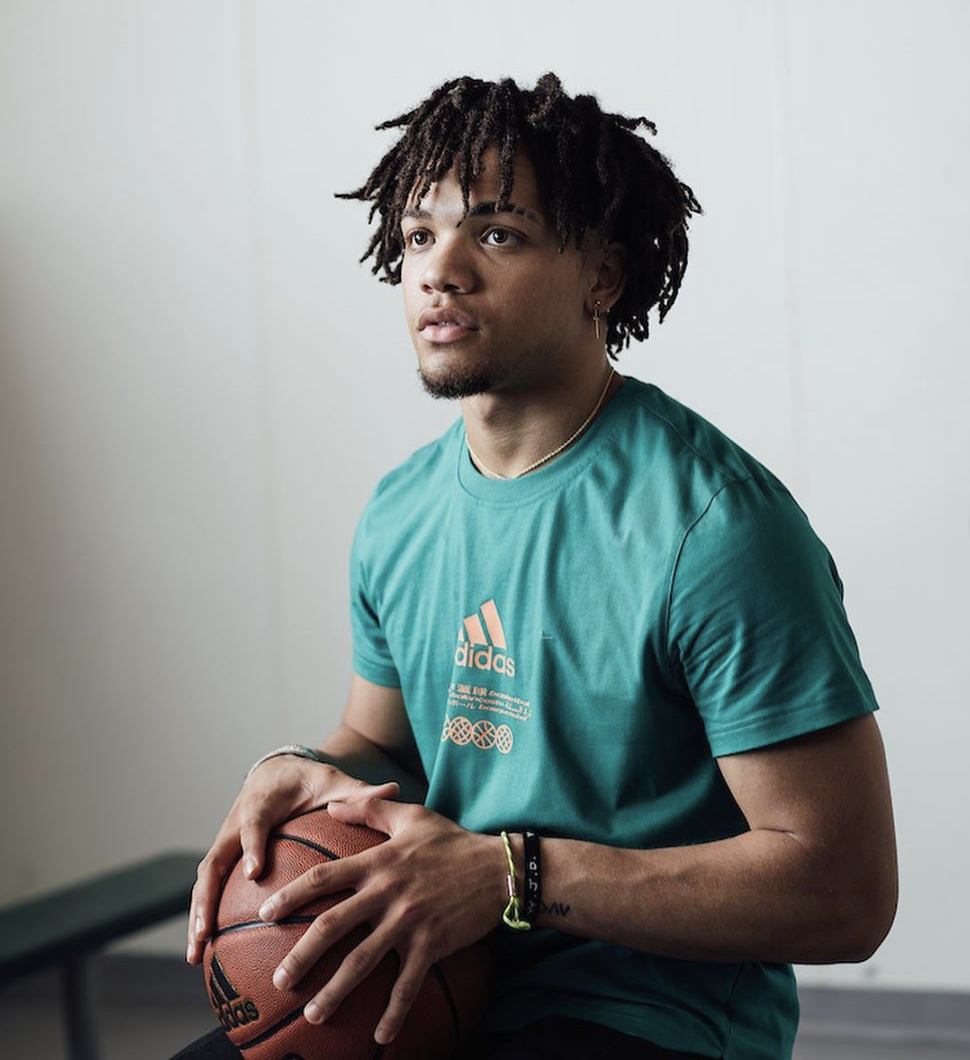 Not many 2nd rounders sign contracts with shoe companies after being drafted, but Carsen Edwards is not your typical 2nd rounder. Brad Stevens mentioned that he was nervous that Carsen wouldn't last until the Celtics pick at #33 after the team twice traded 1st round picks (20 and 24) on draft night, but he did and he shot the lights out in summer league play.

Edwards still had to work on his playmaking skills as right now he's a very undersized two guard and he's going to have to give maximum effort on defense vs bigger guards, but man the kid can shoot. When I say he can shoot, just imagine me saying it like Lisa's father in Coming to America talking about money.