Former top overall pick Greg Oden has been looking to get back into the game, but likely not the way you're thinking.

Oden, whose career was derailed by a series of surgeries on a problematic knee, has been working with the Boston Celtics to help evaluate players in much the way Kendrick Perkins was earlier this month, with the hopes that the experience demonstrates an ability to connect with players in ways that could signal a potential future in coaching. 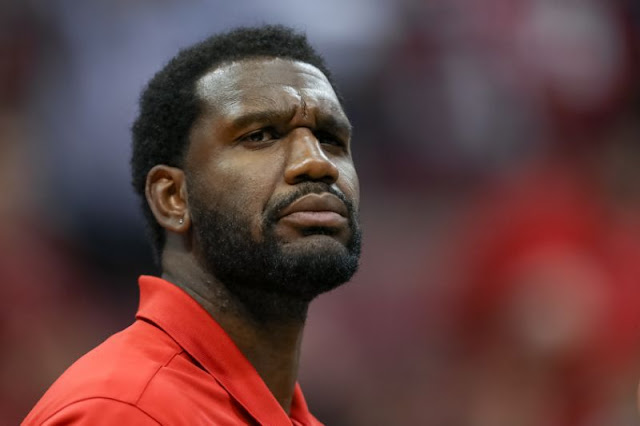 "I’m done playing. I helped out at Ohio State for the past three, four years. So I just kinda hit the bug on me ... I enjoy working with the players. I enjoy that side of it ... Just to help out with the pre-draft stuff and see what happens from it ... I’ll take that opportunity from it. It’s the freakin’ Celtics."

It's unknown whether Boston has any interests in taking on the former Portland Trailblazers and Miami Heat big man as a replacement for outgoing assistant Micah Shrewsbury, but he would fit the mold of "former player younger guys will listen to" being floated as a probable choice for Brad Stevens, whose difficulties connecting with the team last season were a not-small factor in the chaos we witnessed.