Evaluating performance one shot at a time 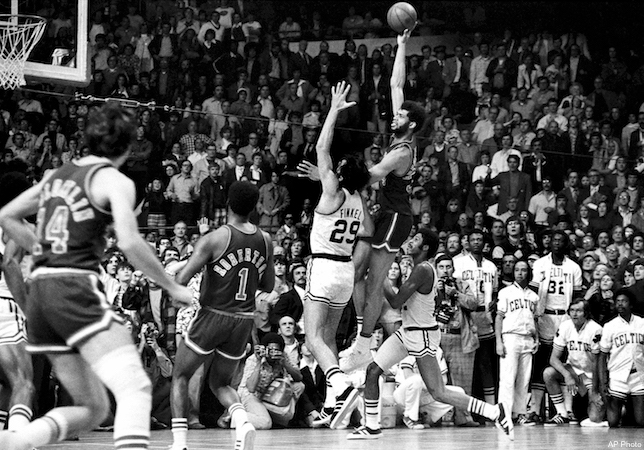 During the last 30 seconds of Toronto’s Round Two, Game 4, series-tying victory at Philadelphia, the Raps and Sixers managed to play a combined SEVEN possessions – at that pace of play, each side would rack up 84 possessions in the course of a 12-minute quarter. 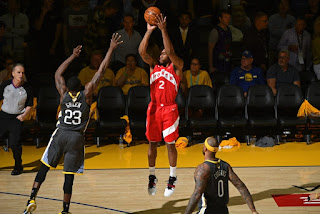 Those numbers are so skewed because the frantic 76ers immediately fouled a Raptor all three times they gained possession of the ball – ultimately sending Kawhi Leonard to the line with five ticks left and a five-point lead. Up to that point, Leonard had notched 39 points on a mere 20 Field Goal Attempts … sinking either FT (alas, KL misfired on both) would have given him an almost unprecedented 2.00 “Points per Shot” for the ballgame.

While the “Points per Possession” stat seems to have gained a fair bit of cache in a largely analytics-driven NBA, PPS is generally referenced only in passing to describe a singular scoring performance (e.g. 32 points on just 12 or 13 shots) by a particular player.

But perhaps that little ratio of Points Scored to FGA’s should not be “dissed” – neither disregarded nor disrespected – quite so frivolously.

The NBA’s on-court product has continuously been reshaped and recalibrated from the very beginning – it took a while initially to decide whether or not to allow zone defenses, for instance. Shot clocks, three-point lines, endgame spicer-uppers, no more “3 to make 2,” video review – hell, they’ve even managed to turn the verb “gather” into a doggone noun!!

All this moving and shaking has taken its toll on the numerical imprint of the game: scoring, shooting, rebounding totals.

Take FG%, for example – in order for any NBA team to shoot 50+% from the field for a full season took 25 years and the uniting of Hall of Famers Oscar Robertson and Kareem Abdul-Jabbar. (The Big O won his lone pro title that 1970-71 season.)

Only 57 other NBA teams ever have likewise made more than half their season’s shots – 40 of those squads played in the 1980’s, with nearly half the league (12 teams) reaching the 50% standard at least once. Between 1980 and 1992, the eventual NBA champions shot 50+% on TEN occasions (including all three Boston banners).

But last season’s “stacked” Dubs became the first champs to click at 50+% from the field since MJ won his second ring – and only the fourth NBAers to eclipse that standard since Y2K. 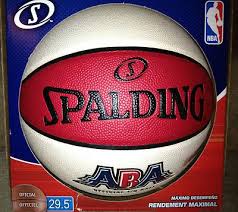 There come to my mind only two NBA “calculations” that have shown only marginal change league-wide during its seven decades of existence. One is free-throw shooting – and the other is Points per Shot. NBA players have been making three out of every four free throws – within a percentage point or so – for longer than the majority of Celticslife “regulars” have been alive (back to Bill Russell’s playing days).

And as for per-shot scoring, NBA teams have been consistently producing between 120 and 125 points per 100 FGA’s for four decades now – since Bird and Magic arrived on the scene along with the 3FG. In the league’s last trey-less season (1978-79), NBA PPS checked in at 1.20, increasing only to 1.21 the following year despite the Association’s new “gimmick.” 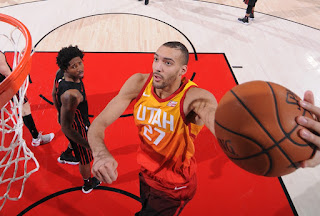 The most impressive individual performances for this particular “metric” tend to come from big men, centers and power forwards. (Historically, the game’s most accurate FG shooters have similarly been big men.) This season, 30 of the Top 50 in PPS averaged less than one successful 3FG per game. Utah post Rudy Gobert topped the circuit at 1.80 points for every FGA.

The afore-mentioned Mr. Leonard produced 1.41 points for every FGA in his 60-game regular season – none too shabby, but a relatively pedestrian No. 30 (tied with Boston’s Daniel Theis, of all players) … but one of only a very few players in that group who’d be classified as guards or wings: Danilo Gallinari (No. 11), James Harden (No. 16), Pascal Siakim (No. 25). (How does one label the sixth-ranked Greek Freak?)

I almost said “Shazam!” – in my best Gomer Pyle, of course – when I spotted the name of Philadelphia 76er Ben Simmons at No. 37 in this year’s PPS rankings … one of 14 players in the Top 50 who shot below 70% from the charity stripe. Hmm.

Potential Celtic trade target Clint Capela of the Rockets was tied with the Clips’ Gallinari just outside the Top Ten this season … and had placed No. 6 last year, grading out at 1.52 each time. 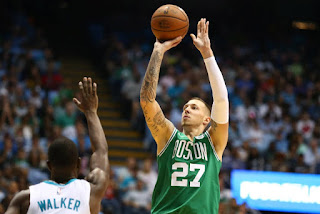 For the second season in a row, Theis was the Celtics’ highest regular-season performer in this category, exceeding 1.40 in PPS both times. Alas, DT’s number nosedived to 0.86 for the post-season.

During the C’s magical 2018 playoff run, Al Horford tallied 1.47 points per FGA, Top Ten in the league among guys who played at least 10 minutes per game. (Greg Monroe, 1.39, was second on the team.) Unfortunately, Big Al’s post-season production dropped to 1.14 PPS this time around. (And you’ll never guess who led the team for this year’s playoffs!!)

From the regular season to the playoffs, Kyrie Irving’s PPS plummeted from 1.29 to 1.07.

In a contract year, Scary Terry Rozier produced 0.98 post-season points per shot – and just 1.06 during the regular season.

And have you figured out yet whose 1.56 topped the Celts in PPS during the 2019 second season? 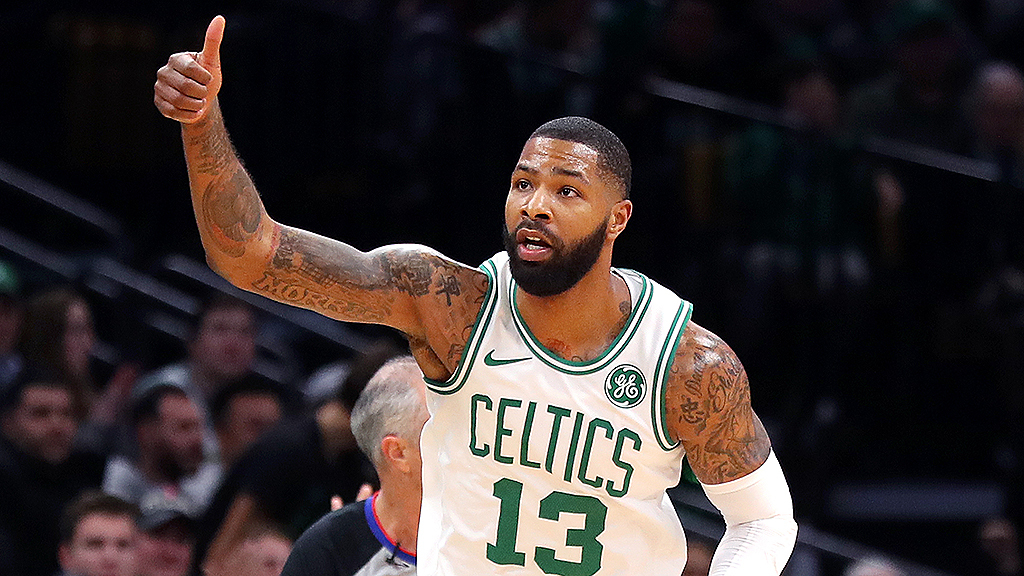 The “Heavenly Chorus” got a good bit funkier in the past couple of weeks.