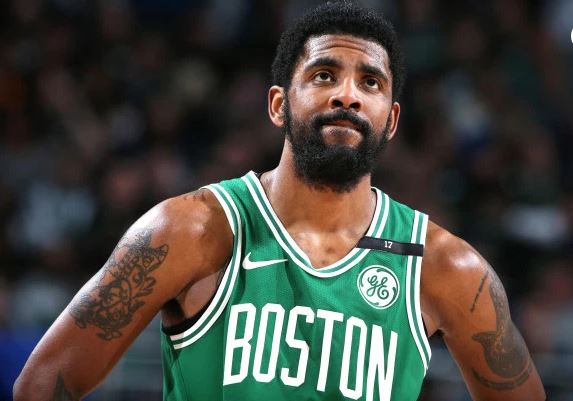 While most of us were preparing to watch the Bruins play a Game 7 for the Stanley Cup, Kyrie Irving was making news, as he moved on from his agent:

Irving has been rumored to be interested in signing with the Brooklyn Nets, and there are obvious ties with ROC Nation and the team:

Although, Jay-Z no longer has a stake in the Nets, it is still an interesting subplot, one which will keep NBA social media buzzing. The free agency period starts on July 1st, and Kyrie is expected to have a number of suitors.

Rob Welch6/12/2019 09:13:00 PM
Share
Rob Welch
I have been a die hard Celtics fan since birth, even though I don't really want to talk about the ML Carr/Rick Pitino Eras but I will if necessary.
Newer
Older