Shane Larkin leads Euroleague team to Finals - why can't Celts get guys like that?


Yes, that's the same Shane Larkin that performed for the Boston Celtics a while back. The same 5'11" guard with the negative wingspan (5'10.75") that excited so many Boston fans but just couldn't find a spot long-term on the roster. 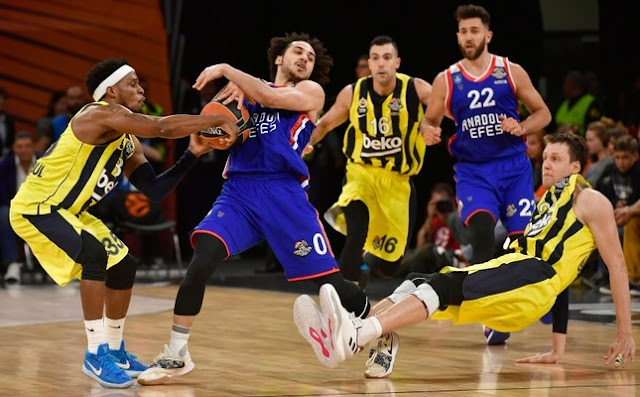 Absolutely stunning Shane Larkin led Efes to the big final with the best-ever performance in a EuroLeague Final Four.

We remember vividly when Larkin would get the call as a member of the Celtics. He came on the floor with energy, and he was exciting - often igniting a run with his speed and drive. Do you think he might have been of use this past season? Nice going, Shane.