Marcus Smart's YGC Youth Basketball Clinic is set to begin on June 24, 2019 at Brandeis University, Waltham, Massachusetts. Charles Barkley once stated, "I'm not a role model." Well, like it or not, when fame and fortune come your way, for better or worse, you will have young people following your lead. I have closely followed Smart's progression as a basketball player and member of society. He has set himself up as a true role model for youngsters looking for the right direction. 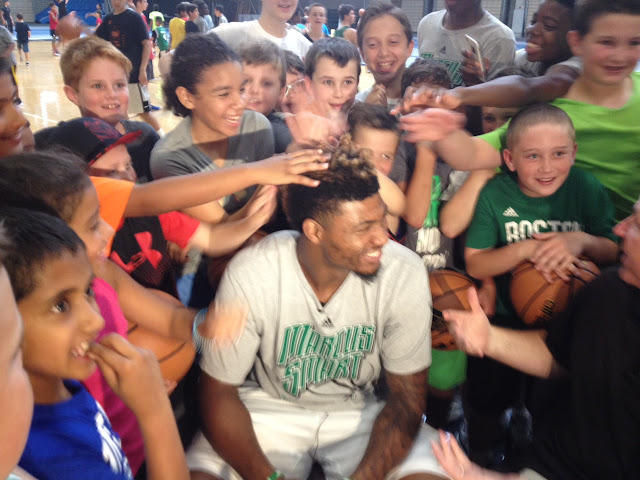 In his evolving basketball career, Marcus Smart is forging himself a brand of toughness, intelligence, and blue-collared grit that every coach dreams of in his or her players.

His coaches have used words such as "huge heart", "winner", "game-changer" and "tough" to describe his traits and character.

By keeping himself humble to the game, he has brought a rigid and edgy style of play back to the game of basketball.

The above words from smarthoops.org tell the story. Toughness and blue-collared grit - combined with intelligence. That defines Marcus quite well. There was a time when I would have scoffed at the idea of him teaching kids basketball skills and life lessons, let alone having any shot at leading the Celtics possibly as Captain. Not any more. 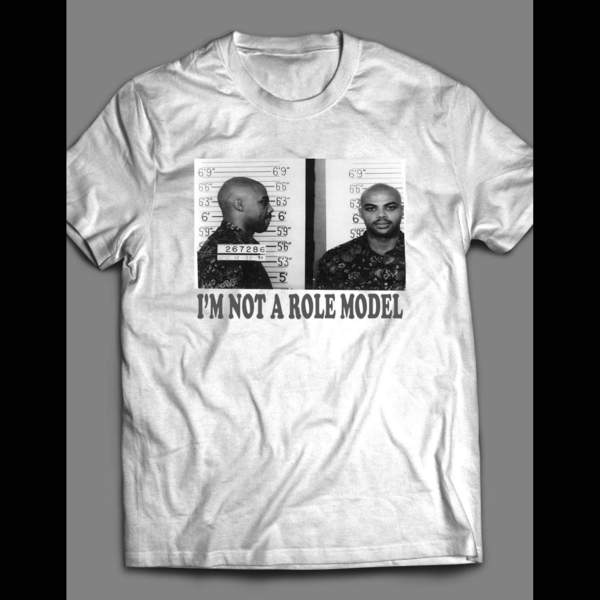 Marcus Smart as a leader of kids and men? Not so preposterous any more. He still has a few glitches now and then. We can expect a few more anger episodes where Jayson Tatum needs to tackle him before any real harm is done - but that is fine if the game is meaningless, and an ejection doesn't hurt the team. I would miss the "rigid and edgy style of play" if it disappeared totally.

Learn from a member of the 2019 All-Defensive First Team 🏀@smart_MS3's @YGCHoops Academy this June is filling up fast ➡ https://t.co/qEbo5zolxC pic.twitter.com/SukxFFgNOV

Photos via smarthoops.org and oldskool shirts