We are hearing it from Bill Russell himself. He is slated to be the first Boston athlete to receive the Arthur Ashe Courage Award. 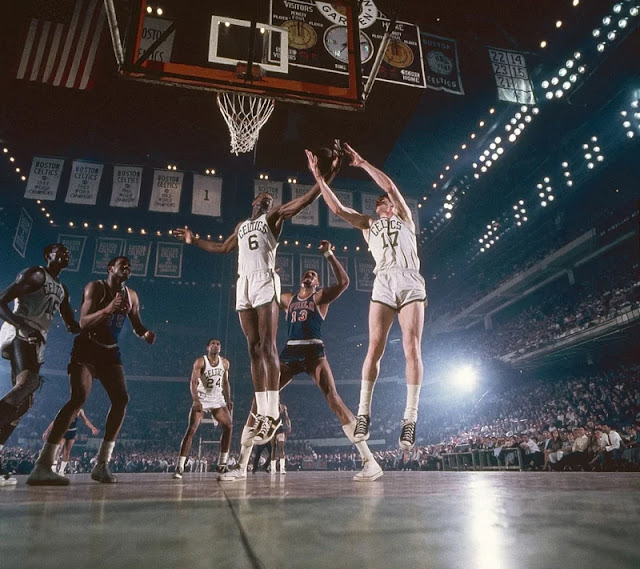 Just found out I will be receiving the Arthur Ashe Courage Award. Arthur was a man of great courage. Tune in July 10, this is a special honor! #ESPYsABC #ArthurAsheAward @NBA @espn @celtics @BleacherReport @SLAMonline @BostonGlobe @ESPYS pic.twitter.com/AybfEZOzAb

As a youngster, I grew up down the street from Bill's home in Reading, Massachusetts during a time when he was going through turmoil as the victim of racism, some of it coming from our home town. He always was, and is, a man of true class and courage, and I love the fact he is still alive, well and in our consciousness (per NBCSports" Darren Hartwell):

Russell will be the first Boston athlete to accept the award, which is presented each year at the ESPYs to individuals who "possess strength in the face of adversity, courage in the face of peril and the willingness to stand up for their beliefs no matter what the cost."

Russell battled discrimination throughout his career in Boston and was an active participant in the American Civil Rights Movement. .

The 85-year-old will follow survivors of the USA Gymnastics sex abuse scandal, who were presented the Arthur Ashe Award as a group in 2018.


So congratulations on the Award, Bill. May you remain with us for a long, long time.