The BIG3 has partnered with CBS and CBSSports and will begin their third season on June 22. I was fortunate to be chosen as part of the Press Corps covering the BIG3's visit to Boston's TD Garden in August of last year. The action never stopped. Trust me. There is no down time. 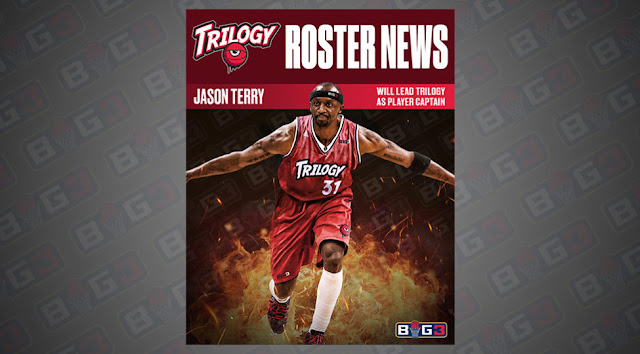 🚨🚨🚨 The BIG3 is proud to announce @CBS and @CBSSports as the official broadcast partners of Season 3. Games will air LIVE Saturdays and Sundays starting June 22. Every weekend. All summer long. #BIG3Season3 #BIG3onCBS pic.twitter.com/ji0xwtqULf

In my interviews with Clyde Drexler and Brian Scalabrine, I was told that the BIG3 is not a League of old men trying to relive their times in the NBA, and they were correct. These guys can play, and they are truly competitive. One other point! I was also told that the players are very accessible to the fans, especially the kids. Absolutely true. The players were interacting with fans at every opportunity.

The BIG3 has expanded from eight teams to 12 and will be scheduling games on both Saturdays and Sundays in each venue. Season Three starts on June 22, 2019, and it looks to be a good one.