Worshiping at the Altar of the Three-point Shot … Hallelujah? 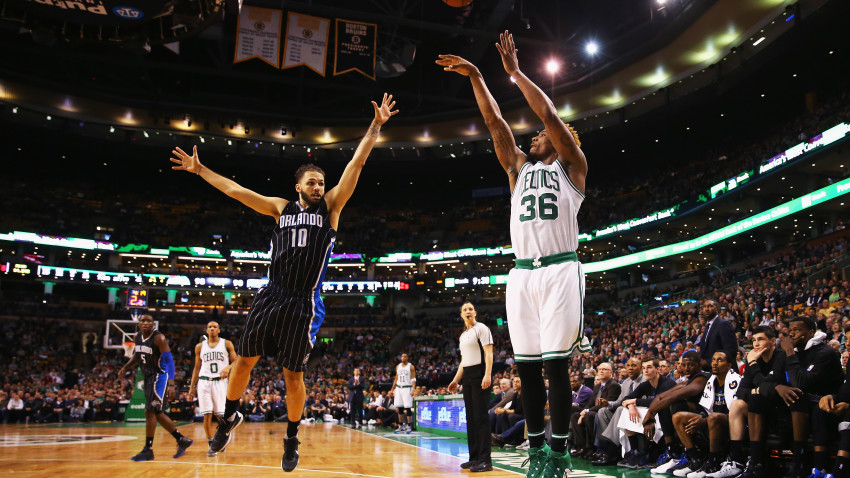 Did you notice that Trey Young and his Atlanta Hawk buddies launched a whopping SIXTY three-point field goal attempts last Friday night in a quadruple-overtime loss to Chicago? That was the fourth time since the first of the year that particular milestone has been reached … but only the fifth time ever. 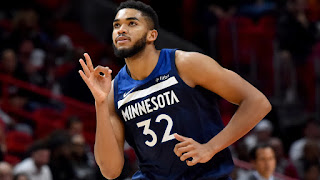 It should hardly stun an NBA fan to learn that the other four occasions of 60+ 3FGA’s are found on the ledger of Mike D’Antoni’s Houston Rockets, including a 70-attempt January effort versus the Nets. (What is a bit puzzling is that those Rockets play at one of the slowest paces in the Association, but that’s another “sermon” for another day.)

Sunday afternoon in the Garden, Harden, Gordon & Co. tried a paltry 51 treys on their 81 FG tries – a usage rate (3PAr) of .638. “Paltry,” but still damn close to two out of every three of their shots.

In fact, a 3PAr of .600 or higher has been posted in a regular-season NBA game just 17 times, initially by the Rockets in December of 2016. Only Brooklyn and Dallas – one time apiece – join Houston in this little fraternity.

Sunday’s national TV broadcast was the 24th game this season during which a team attempted 50 or more three-pointers, over half of them from Coach D’s firing squad … and believe it or not, the gunslinging team has won 15 of those contests. 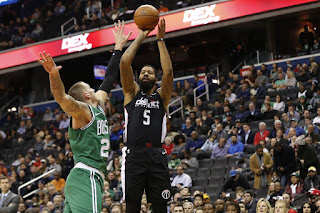 Unless your Halloween Hangover was particularly severe, you certainly recall the 24-for-55 “Thursday Night Trey-zone” our boys discovered at home against the Bucks on November 1 – the outcome was a +21 advantage in “Stripes” (i.e. made treys minus missed FT’s). In that same game, Milwaukee held an edge in Conversions (+6), Points off TO’s (+7), Follow-up Points (+7) and FT attempts (+17).

Reining in the Trey

It’s been pretty much flying below everyone’s radar, but Boston’s current Brad-y Bunch have moderated their usage of the three-ball during this year’s third six-week quarter-season (Jan. 10 – Feb. 26). 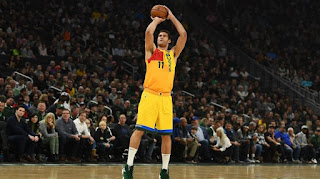 [Side-note: For the third six-weeks of this season, NINE different NBA teams posted a 3PAr above .400.]

And as far as Striping is concerned, Boston was averaging a league-best 9.42 stripes per game at mid-season … for Weeks 13 – 18, that production dipped only marginally to 9.24 stripes per game (No. 3).

By the way, the significance of “Striping” was on display last night in Sacramento. Both the Celtics and Kings connected on 40 FG’s and added 10 “Free-throw Conversions” – each team was likewise successful on 13 3FG’s apiece. But Sacramento misfired on six FT’s compared to only three by the C’s.