Does Anthony Davis liking a comment on where he ends up mean anything?


In today's NBA, something as simple as a star player liking a comment on social media can set of a storm of speculation. 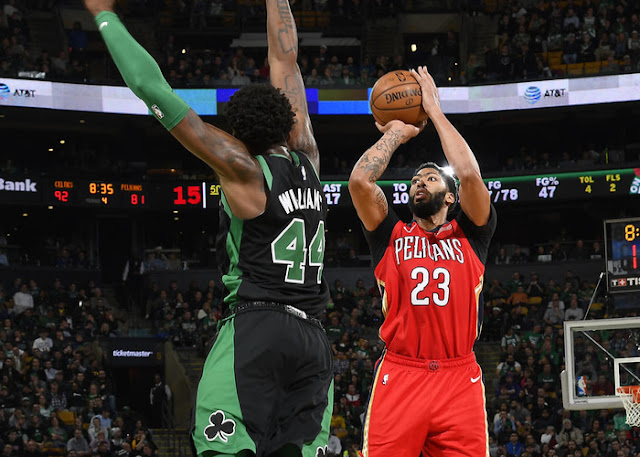 And that's exactly what happened when coveted big man Anthony Davis liked a comment on Instagram noting he was happy where he was, framing Los Angeles as a "bum [ass] city".

Does this mean anything significant for the stars future, particularly regarding the Boston Celtics? Perhaps, but probably not - it could simply be a reflection of his personal feeling at that moment, a sign he's staying in New Orleans, or just an attempt to maintain leverage going forward.

It could also mean nothing at all.