Kyrie Irving over the past three games - a John Havlicek comparison


Kyrie Irving right now is virtually carrying his team. He is the magical dribbler, versatile scorer, rebounder, facilitator and defensive stalwart. He is averaging 23.3 PPG, 7.3 RPG and 7.0 APG over the last three games. He has two veteran All-Stars on his squad, but one (Gordon Hayward), is still not 100% and the other (Al Horford) is nursing a knee issue. John Havlicek was in a similar position during the 1970-71 season. 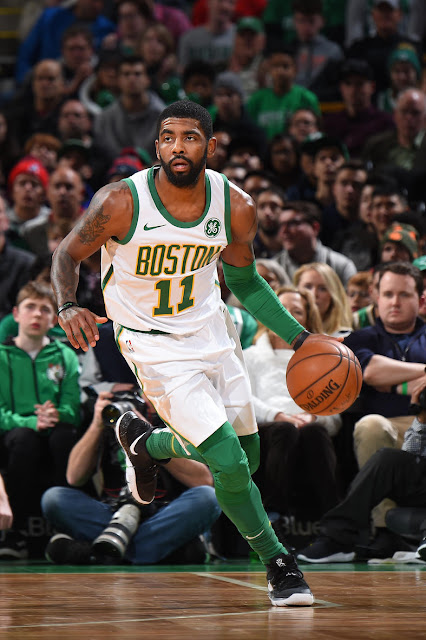 John Havlicek in the 1970-71 season had rookie Dave Cowens in the fold and sophomore JoJo White. He also had vets Satch Sanders and Don Nelson. But the vets were getting old, and the new guys needed grooming, so Hondo did quite a bit of everything, averaging 28.9 PPG, 9.0 RPG and 7.5 APG, all while playing his usual style of running his opponents into the ground on both offense and defense. Fairly close to what Kyrie is doing recently for his team. 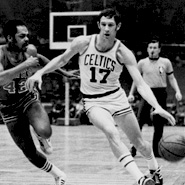 Jarrin' John must have known that both Cowens and White were heading for stardom, and that the trio had the ability to pick up a Championship or two. And they did that in 1974 and 1976. John held down the fort while the two youngsters developed. Kyrie now has rookie Rob Williams, sophomore Jayson Tatum and 3rd-year-man Jaylen Brown. And hopefully, Gordon and Al will soon be healthy and 100% at the same time. But right now, Irving is holding down the fort until his reinforcements come around in unison. It is quite a load, but he can do it.

Photos via Brian Babineau/NBAE via Getty Images and NESN.com