Even people in the hospital were watching Hospital Celtics last night


The scene takes place at Dartmouth-Hitchcock Medical Center in New Hampshire - the Hospital Celtics are battling the healthy Pelicans on TV - and the folks in room #132 were fully involved in it. Trust me when I tell you this. I once had to send my daughter, Lisa Lane McCarty to bed as she was watching a late-night game on TV and kept waking me up with shrill yells at the referees. A resounding "TRAVEL!!!" from her was the clincher. Now she was in a normally quiet hospital last night with my grand-daughter, Courtney, and a Respiratory Therapist. 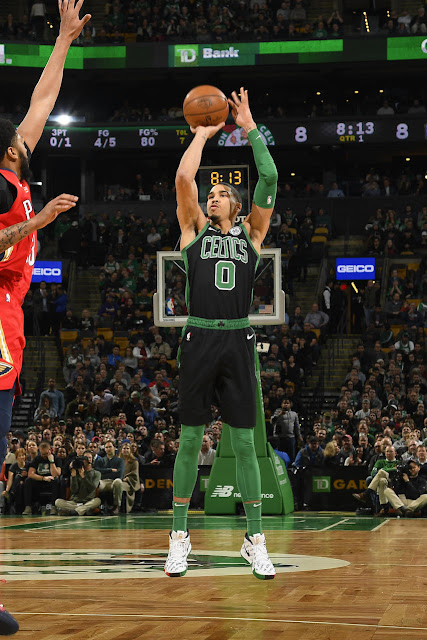 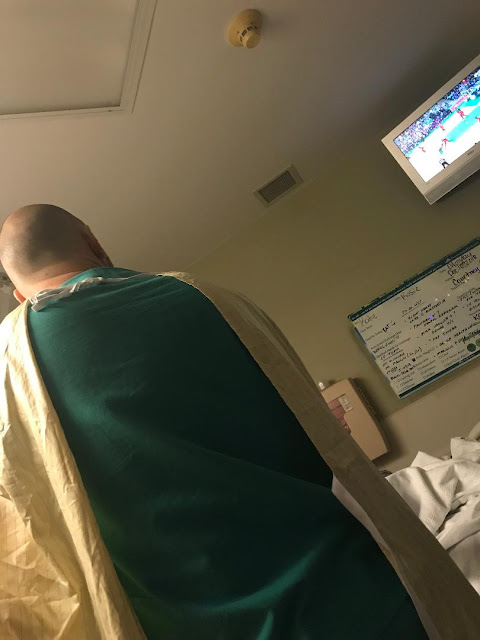 Courtney was there for some very serious medical tests and therapy. The Therapist was there to - well, give therapy. Lisa was there for much-needed support, but when the Celtics or Patriots are on, her well-earned moniker of "little shit with the big mouth" becomes apparent. The therapist and Lisa really got into the game. Courtney wasn't, but did have the following comments: 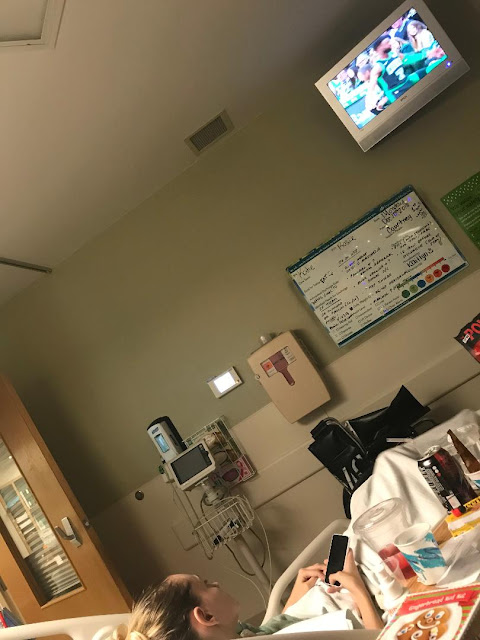 “The Pelicans? That’s really their name? That’s not a very strong name!”

Sees Anthony Davis, “That guy is a BEAST!”

4th quarter, respiratory therapist still in here and Williams blocks that Davis shot and I say, “Oh my god, what a block!” And Courtney takes the nebulizer out of her mouth and says, “You’re not going to start yelling are you?” with an embarrassed look on her face.

Pretty good observations for a casual fan. Pelicans is not a strong name. Anthony Davis is a beast. And Courtney knows her Auntie Lisa can get noisy when excited. And that block by Rob Williams was terrific. Even the blockee, Davis, was impressed. We wish the Hospital Celtics and the folks in hospitals everywhere better health. And for those patients at Dartmouth-Hitchcock, My daughter, Lisa, should be leaving there today. You all should sleep better this evening. Lisa will be gone and the Celtics aren't playing.