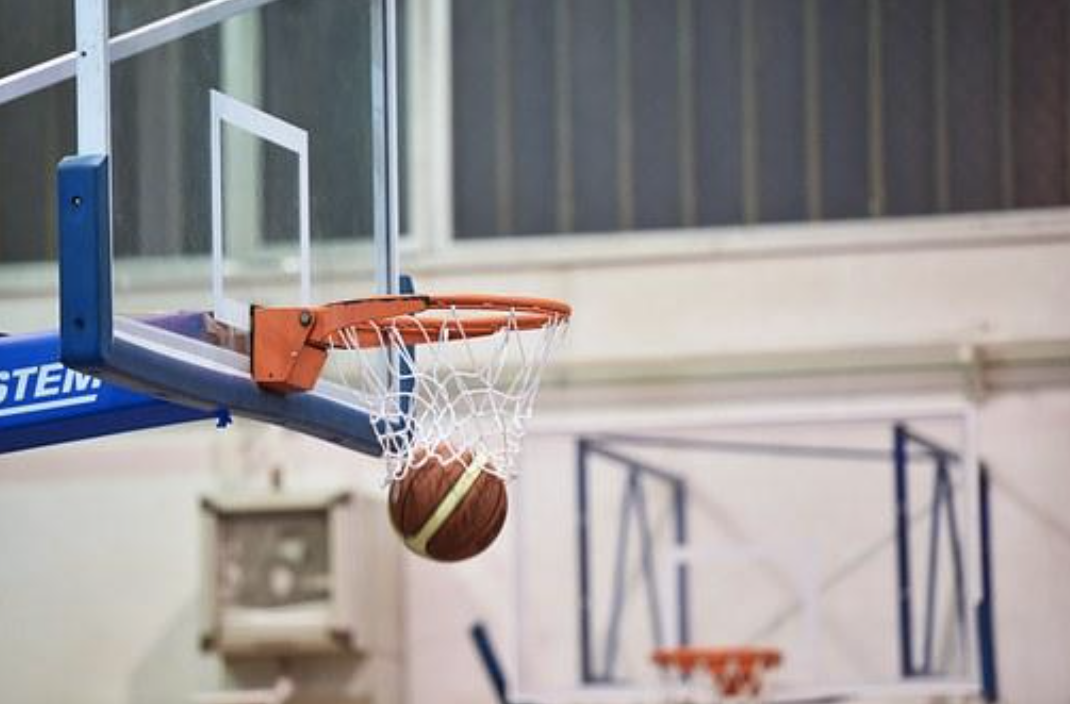 Any glimmer of hope of reaching the NBA Finals has definitely been stalled due to a lack of a robust offense for the Boston Celtics. If no adequate measures are taken by Brad Stevens and the team, it is certain that heartbreak will befall them at the end of the season. It is without doubt that this is the most unassertive offense in the NBA, and it is a must that some tactical change is made in this department.
.
The game on the November 17th saw Utah Jazz defeat the Celtics. The latter were sluggish in creating a tempo in their offense and Utah took advantage of the same. Even open shots were not converting and the 98-86 loss was a clear indication of a sputter on offense.

The Celtics fall in the last position in the NBA when it comes to points scored close range, with very few shots near the basket. Their lacklustre strategy for shot selection ends up accruing into an efficiency that you would not associate with contenders. This is the state of affairs despite having a team with promising talent in the offense.

Of late there has been an increased obsession with three-pointers in the NBA. However, close range shots have been shown to give more points at higher rates. They also increase the chance for fouls in favour and rebounds. Factoring in such considerations, the Celtics have the lowest figure with only 31.9 per cent in terms of close range shots.

Any chance of making it through the playoffs would require the team to be more aggressive. This begins with the key player of the team- Kyrie Irving. Despite being the best player in the team with 2.9 shots inside eight feet and having excellent work rate, he is 78th when it comes to ranking in this particular department in the NBA. Other players on the team like Al Horford, Jaylen Brown and Jayson Tatum also have averages which are below 3 in this category, while the NBA leader tops with an average of 8.9.

Irving’s unassertive nature has definitely set the attitude for his team. His performance in terms of restricted area shots is the lowest in his career, thus far. However, he is still a contender in the pull-ups with an average of 7.9 attempts in a game. Ranking 12th in this particular category, he could be a frontrunner and help his team manage the desired results.

It is becoming increasingly difficult for Celtic fans to place a wager when team is not playing particularly well. In such times punters must make use of reliable betting tips offered by best sports betting sites. The tips have helped many punters in placing successful wagers.

One year back, the team was revolved around the construction of a team around Irving, Horford and Hayward. However, due to the injuries, younger players like Brown and Tatum had to step into roles that were larger than what was expected from them previously.

Initially, the duo thrived beyond the expectations on them. However, from the start of the season, they have not been able to display the same form. Thus, it is critical for Brad Stevens in such a situation, to ensure that even the younger players are utilized in a manner that ensures that their role is greater in the coming games.