Could Celtics use some Lemon-Ade when Jabari Bird situation is resolved?


Jabari Bird remains on Boston's roster as the Celtics and the NBA take their time in determining how to proceed. Bird's contract can be voided if the League determines there is sufficient cause to do so. Forget waiting for a trial to occur on the kidnapping and assault charges. The Massachusetts justice system simply does not move that quickly. 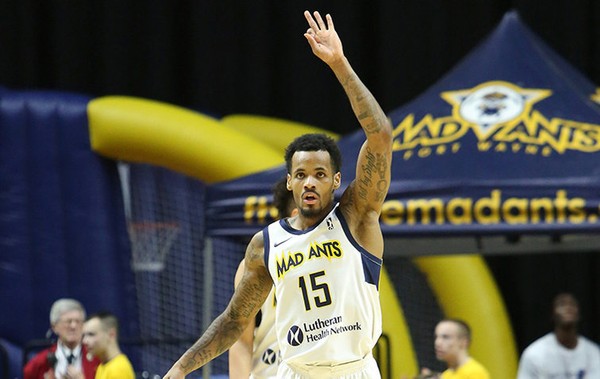 It is highly possible that all involved parties are moving slowly on the matter to avoid further violence as a decision is close to being reached. So what do the Celtics do if Jabari's contract is voided? They can either fill the slot or leave it vacant for the present time. Enter Walter Lemon, Jr.

Walt is having a fine season as a two-way player for Boston. In his four games with the Red Claws this season, he is averaging 37 MPG, 25.3 PPG, 5.8 RPG, 5.8 APG and 2.8 SPG. His 23/6/6/4 line from the above tweet is right in line with his averages. With Terry Rozier's status as a long-term Celtic up in the air, expect Lemon to see some action with the Celtics in the near future. Should Terry depart the team via trade, Walt may be the guy to take over as third point guard. The Jabari Bird situation needs to be resolved.