Jahlil Okafor is going into his fourth NBA season, and he has yet to make an impact. He is best known as being the 76'ers third-of-many early first rounders after spending what seems like decades in tanking mode. 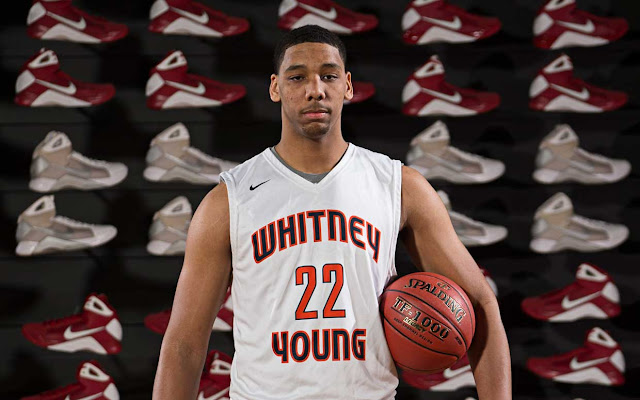 I first saw Jahlil as a high-schooler at the Beach Ball Classic in Myrtle Beach, SC. He later was a one-and-done at Duke and was drafted by Philadelphia in 2015. He was traded to the Brooklyn Nets in December of last year - became an unrestricted free agent after the season - and is now joining Anthony Davis and the Pelicans on a reported two-year, $1.6 million/year deal. The first year is supposedly non-guaranteed, and the second year is a team option.

People are really about to see just what Jahlil Okafor is made of this year.

It appears that New Orleans has nothing to lose in the transaction. Okafor has been working on his game and is in much better shape. It has been a tough road for him since coming to the NBA, and hopefully his course will be much more successful going forward.

In the above tweet, I would fill in "shoulder/yips" for Markelle Fultz (in place of "forgot"), and we can now erase the "fat" after Jahlil's name. It would also be nice to be able to add "success" in his stint with New Orleans, now that he is well away from Philly-Land.