How does Aron Baynes fit with the Boston Celtics? 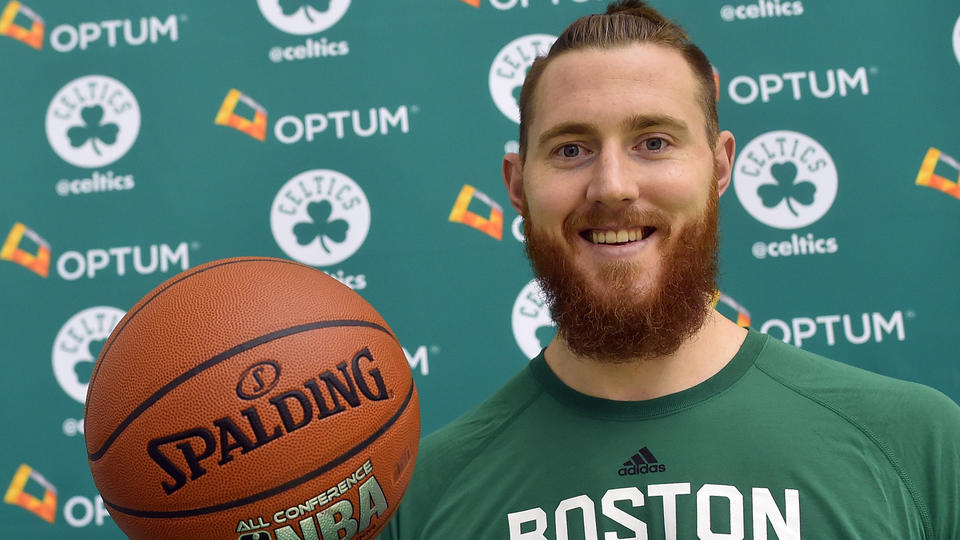 The Boston Celtics signed center Aron Baynes to a one-year deal during the offseason. But while Baynes is a welcome addition to Beantown, one has to ask how he fits with head coach Brad Stevens’ coaching philosophy.

Stevens recently said that he no longer has the traditional five positions on his team. Rather, the Celtics’ bench tactician said that he has narrowed those down to just three: Big, Wing and Ball Handler. The reason for veering away from traditional basketball is the current evolution of the NBA into position-less basketball.

In the last three years, the Golden State Warriors’ small ball has led them to three consecutive NBA Finals appearances and two championship rings. During the period, the Dubs also established the record for most wins in a single NBA season at 73 ( in 2016). With the Warriors’ success and the emergence of small ball contender teams like the Houston Rockets, Stevens had to keep pace and even be more versatile. 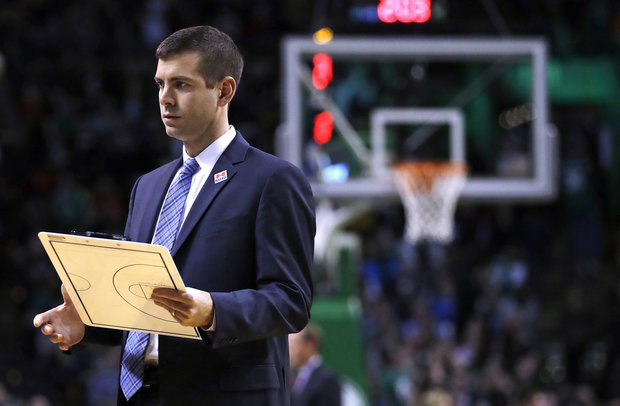 For all his strengths, Aron Baynes isn’t as versatile as Al Horford or Marcus Morris, the prominent big men in the Celtics’ current roster. Baynes is a traditional center and is not as athletically gifted as Horford or Morris. Sure, Stevens’ positionless basketball has a ‘Big’ but that item is in the context of small ball. Yet just because Baynes plays a traditional role doesn’t mean he won’t fit with the Celtics.

Baynes is essentially replacing Amir Johnson who left for the Sixers this summer. Johnson was a traditional big man who played significant minutes ( 20.1 MPG ) for the Celtics and even started 77 of 80 games played. Sure, this was before Stevens talked about positionless basketball but Boston already played a lot of small ball then. 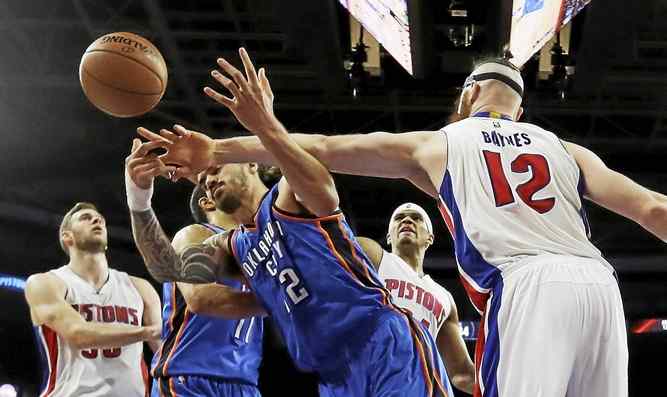 Stevens started Amir Johnson at center last season. But that was because they didn’t have someone with Marcus Morris’ skillset to play power forward. This year, the ideal starting unit would have Horford and Morris up front. However, there will be games when Boston will have to go bigger to match-up with more physical opponents. That’s where Aron Baynes steps in. If he won’t get the start, Baynes would get good minutes against these teams.

Currently, the Celtics roster has three other ‘bigs’. These are Daniel Theis, Semi Ojeleye and Guerschon Yabusele. Yabusele was Boston’s 16th pick last year but didn’t make the final roster. Ojeleye was drafted this year and Theis was signed in the offseason. None of these players have played a single NBA game. None are taller than Aron Baynes. And not all may make the final roster, making Baynes all the more important to the Celtics. 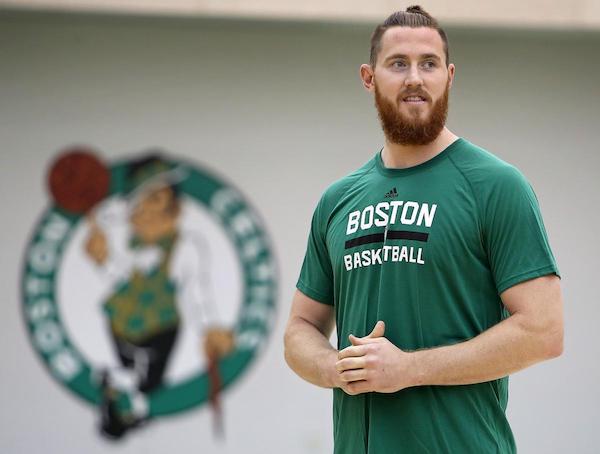 Last season, the Celtics ranked 26th in the league in rebounds, 14th in opponents points in the paint allowed and 3rd in opponents second chance points. Worse, the Celtics were dead last in rebounding differential during the 2017 playoffs at -6.6 per game. Plug in Baynes and you have a 6-10 260 pound banger who can provide Boston with the physicality and toughness they didn’t have last season.

Among Baynes can be deceiving. He averaged just 4.4 rebounds and 0.5 blocks per game last season. But if you translate that to per 36 averages, Baynes would average 10.3 Rebounds and 1.2 blocks per game. No, we’re not saying Baynes will play 36 minutes per game in Boston but the fact is that if he is given more minutes, he can produce better numbers.

The Boston Celtics have the third best odds to win the title at +800 ( taken from Betway on 21/09) but in order to go all the way, they need to do better board work and play tougher interior defense especially during the playoffs. Aron Baynes isn’t a Defensive Player of the Year type of guy. He's not even close to one. But he ranked 10th among 65 centers in Defensive Real Plus Minus last season. That’s something. And his interior presence is what Boston desperately needed in 2016-17, especially during the postseason. 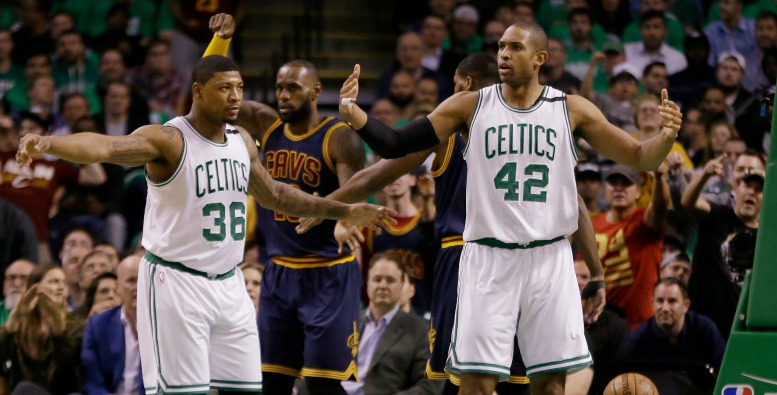 A lot is expected from the Boston Celtics this upcoming season mainly because of the arrival of Kyrie Irving and Gordon Hayward plus the drafting of rookie Jayson Tatum. But in the end, it may not be the high profile additions that will matter most. It could all boil down to the Celtics' dirty work. And that’s where Aron Baynes fits perfectly.