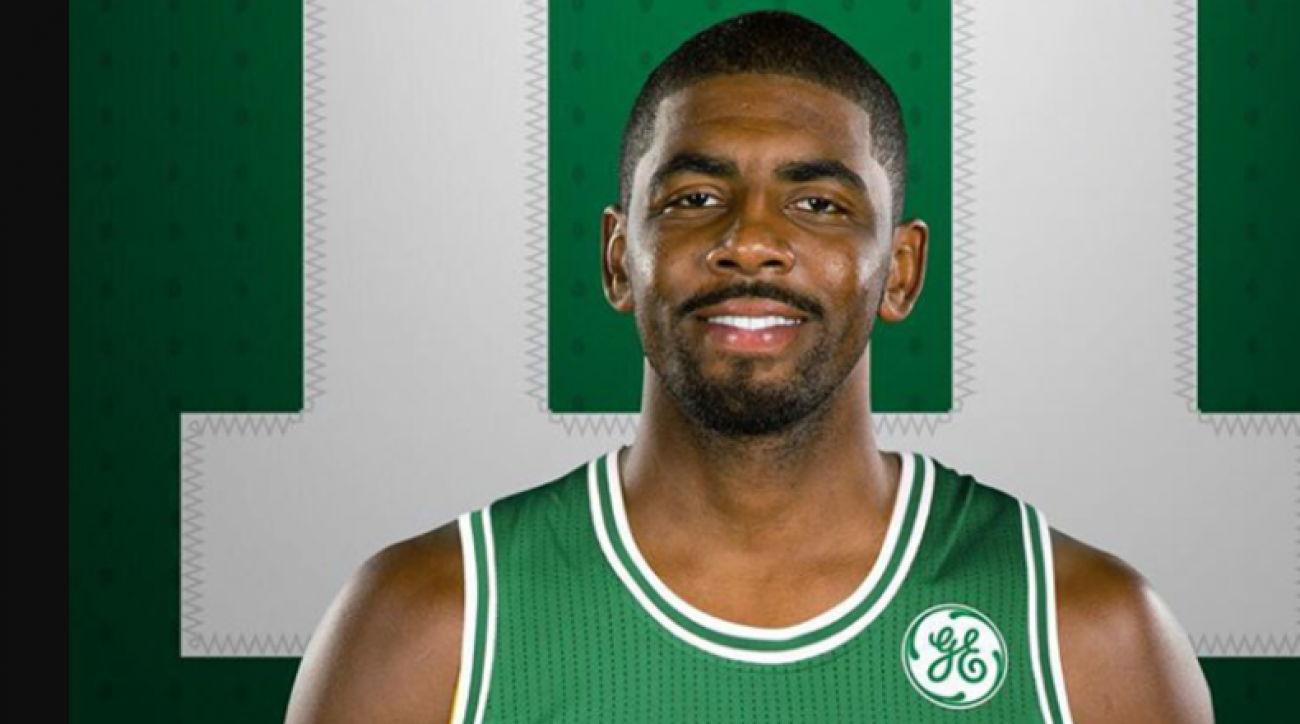 The Celtics revealed their 2017-18 jerseys at an event in Boston last night, with a few of the new guys showing up to check out their new threads:

Look who stopped by to check out their new uniforms #CELTICSxNIKE pic.twitter.com/tJg9IXic0O
— Boston Celtics (@celtics) September 22, 2017

The jerseys look great, including the new "Statement" alternates that feature a black shirt with green and white trim. Here's a look at all three of the C's new jerseys, and what better way to show them off then to put them on those mimes that look like statues!

I prefer the ice sculpture featuring the new threads over the mimes 10 times out of 10:

Celtics must be hyped for Aron Baynes, putting his unique jersey number on all these ice sculptures at tonight's event. pic.twitter.com/k4df04uU8Q
— Chris Forsberg (@ESPNForsberg) September 22, 2017

In case the photos weren't enough to haunt your dreams tonight, here's a nice video to do the trick:

Follow us on Instagram [@CSNNE] for a behind the scenes look at the @celtics jersey reveal tonight 👀☘️🏀 pic.twitter.com/y7Vw9JYBkY
— The Celtics on CSN (@CelticsCSN) September 21, 2017

I really like the new alternates, but however you feel about them I think we can all agree we're in a better place now that those horrendous grey sleeved jerseys have been put out to pasture. Those gave me worse nightmares than these mimes ever will.