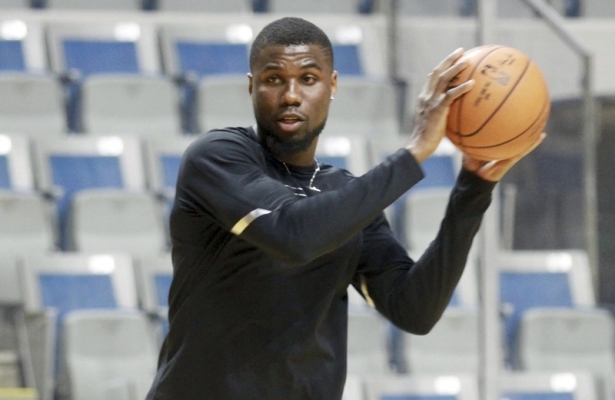 Ben Bentil, former Providence College star and 51st pick of the Boston Celtics in the 2016 NBA Draft, is leaving the NBA D-League's Fort Wayne Mad Ants to play overseas in China. Bentil, who is signing a short-term deal to replace injured former New Jersey Nets big man Andray Blatche, is expected back in Fort Wayne this season to play for the Mad Ants.


The Indiana Pacers will continue to retain his services upon his return, which they acquired after the Celtics waived him in order to allow him to pursue other paths to the NBA besides playing for the Maine Red Claws, Boston's affiliated D-League team. Bentil, a New England fan favorite after his time at Providence, seeks to become the first native of Ghana to play in the NBA, according to Reggie Hayes of the Fort Wayne News Sentinel:

"In an African community, at a young age, you’re considered a young man,” Bentil said. “It was a sacrifice I had to make for me and my family. At the end of the day, it was an opportunity for me to better the life of me and my family, so I’ll do whatever it takes to make sure that happens."


Evidently, whatever it takes did not involve playing for the Celtics, which has been a disappointment to many. However, as is the norm, the Celts supported Bentil and his decision to leave, wishing him only the best. With the roster crunch for Boston's bigs being what it was, it's hard to blame the guy.


For more on Ben Bentil on CelticsLife, click here.