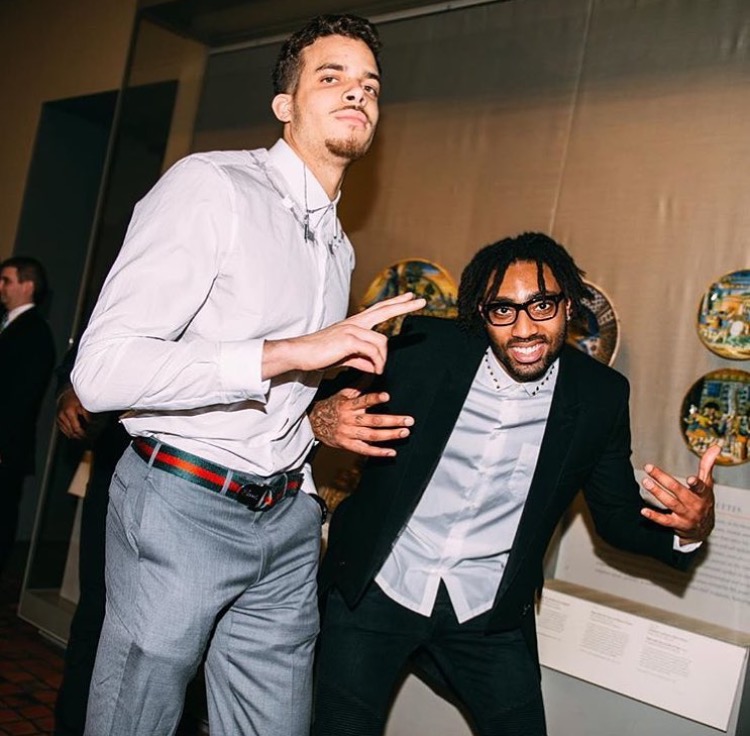 James Young is officially on the 2016-17 Boston Celtics roster. Woj dropped the news this morning via Twitter:

This highly anticipated move means the end of R.J. Hunter's time in Boston after just one season. The Celtics tried to cash in on Hunter for a quick coin to avoid losing him for nothing, but no one took the bait:

The sharpshooter out of Georgia State made this decision very tough for the Celtics front office by showing off some scoring flashes throughout the preseason:

#Celtics coach Brad Stevens on final roster spot: It's going to be a tough call. ... (guys cut) are going to make an impact on this league.
— Scott Souza (@Scott_Souza) October 18, 2016

To make matters worse for Hunter, today is his 23rd birthday. I'm sure his dad Ron is somewhere falling out of his chair in disbelief right now.