Isaiah Thomas tweets (and deletes) a Kevin Durant to Celtics pitch, is the dream alive again?

Shortly after the Thunder were eliminated last night, Isaiah Thomas sent a tweet that was clearly aimed at Kevin Durant:


Thomas quickly deleted the tweet, perhaps because Durant's No. 35 is retired in Boston for the late Reggie Lewis, or maybe he realized free-agency was clearly not yet on KD's mind just minutes after a heart-breaking loss (or someone from Celtics PR suggested it'd be better to get rid of it).

Most insiders see the most likely scenario at present to be Kevin Durant staying in OKC on a two-year max deal with an opt-out after Year 1.
— Marc Stein (@ESPNSteinLine) May 31, 2016


Yes, Durant is probably staying put and the Thunder can pay him more money that anyone else can.  But, since the time OKC got red hot in these playoffs (and the dream seemed 100-percent dead) until now, the ways things played out in the Western Conference Finals is the best possible script to convince him to leave.

The opportunity to play for the title in his grasp, but the Thunder couldn't get it done.  Who knows, maybe he'll see that as his best chance in OKC and decide it's time to move on. 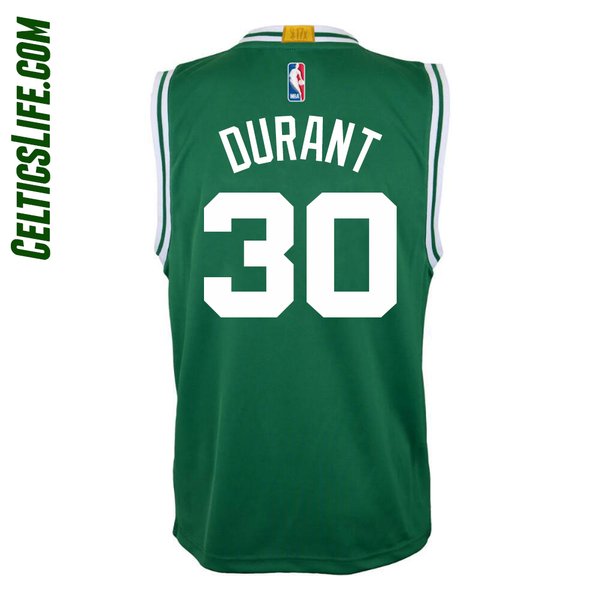