Jae Crowder had a rough time on social media yesterday 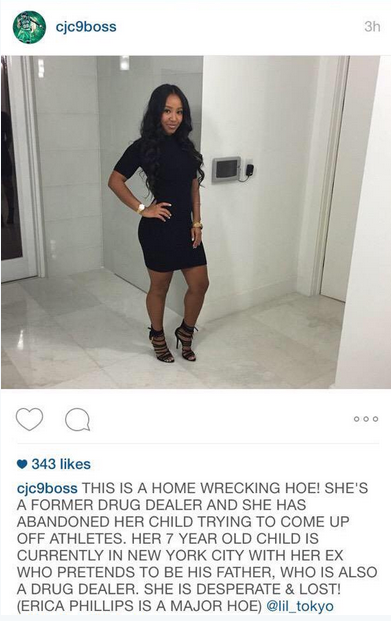 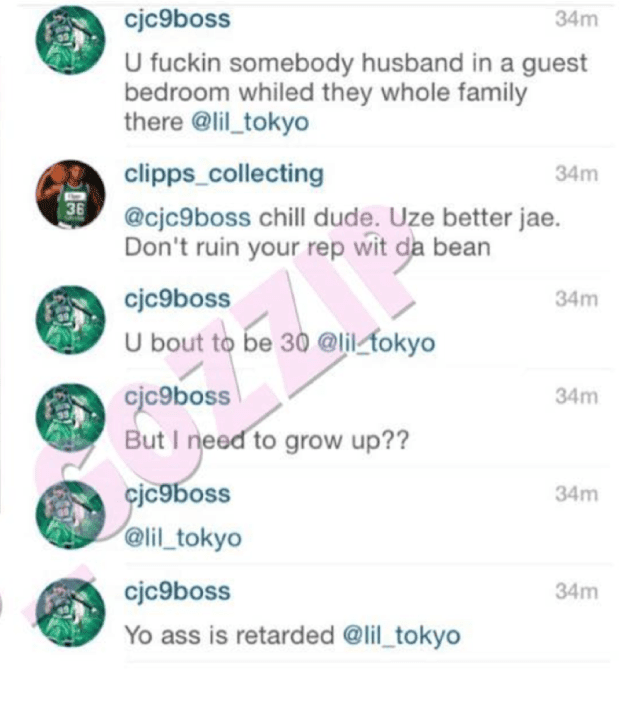 The widespread (and probably accurate) theory is that Crowder's wife took his phone/tablet and used his Instagram to call out his girlfriend, or "side piece" as the kids like to say. 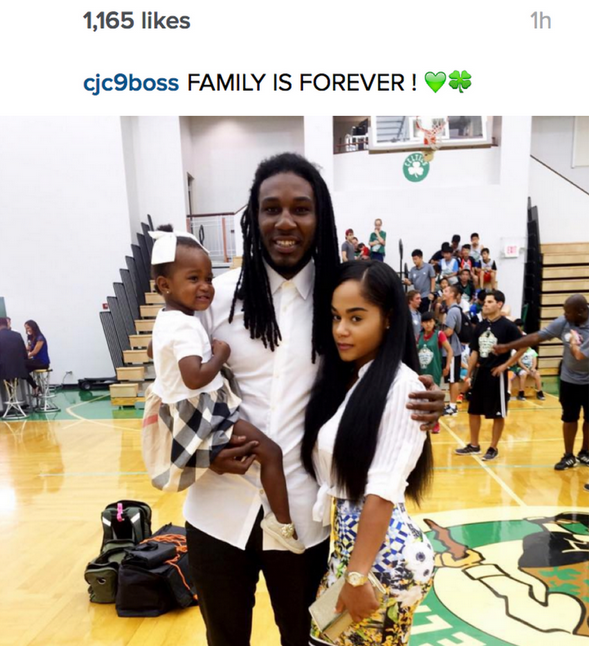 Apparently Crowder still felt a need to paint a better picture of himself, because last night he retweeted about 100 tweets from fans praising him.  This is just a tiny, tiny sample of what appears in his twitter feed: 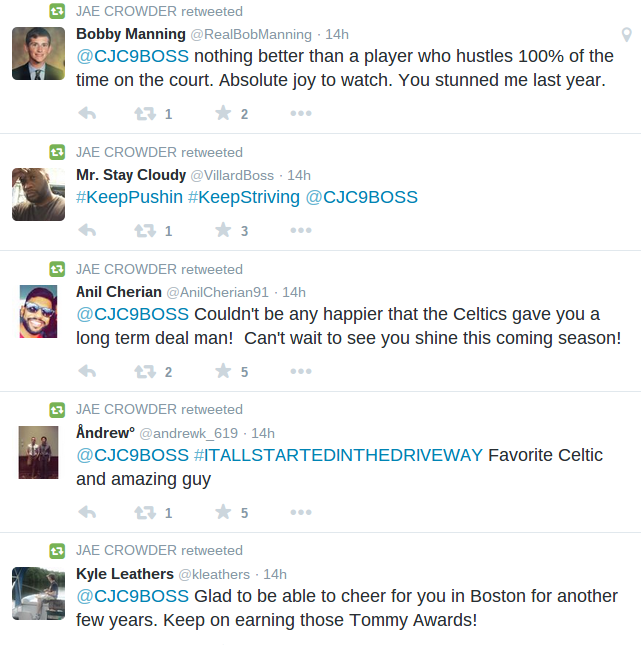