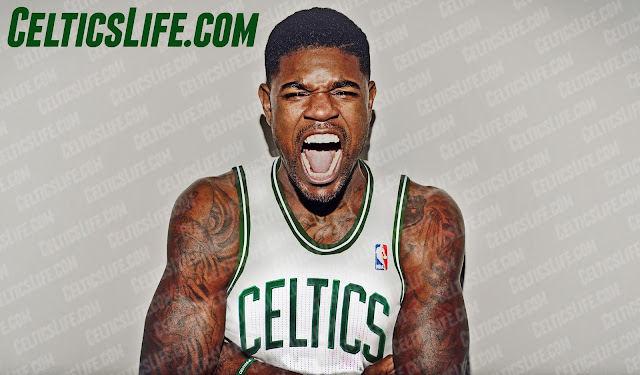 Celtics forward/center Amir Johnson will participate in tonight's USA Basketball Showcase in Las Vegas, according to a press release.

Johnson was not one of the 34 selected to take part in minicamp, but, because he lives close by, he along with Elfrid Payton, Arron Afflalo, Terrance Jones and C.J. Watson will take part in the scrimmage portion.

This is an unexpected treat for Celtics fans who can watch their newly signed big man play against some of the leagues elite. You can watch Johnson tip-off tonight at UNLV’s Thomas & Mack Center tonight on ESPN2 at 10:30pm.