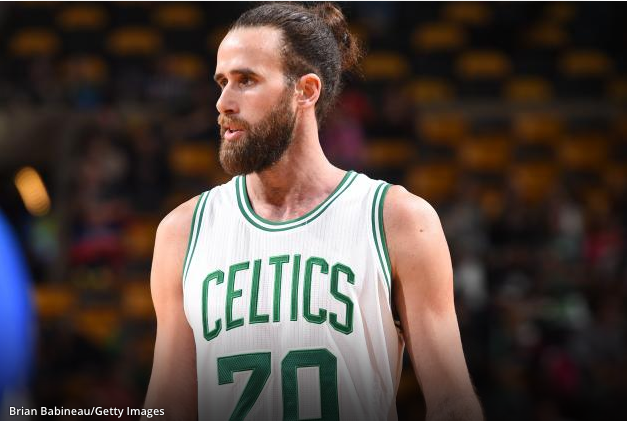 The Celtics’ season has come to a close and today one player announced he’s making the move home for the offseason. The North End officially has one less man-bun to call its own. Luigi "Gigi" Datome has left the city. Sigh.

Before he left on a jet plane, Gigi gave a shout-out to his local Volvo dealer. I get it. I drive a Volvo, Volvo's rock! Maybe that's why I love this so much. Or maybe it's because he's dressed head-to toe – duffle included – in Celtics gear. I can't decide, so I'll call it a tie.

Going Back home! Thank you Volvo for taking care of me during the former season, couldnt ask for more! Verso casa! Un...
Posted by Luigi Datome on Wednesday, 29 April 2015

Datome has been one of the more active Boston players on social media since joining the roster this past February. From what I've seen/heard, he pleasantly engages with fans on the regular – both those with NBA roots and the impressive following from his International fame. Even when he didn’t see playing time while the Celtics clawed their way up the standings, he was vocal in supporting the guys who did and seemed to kill all scenarios with kindness.

His most pronounced post yet since playing on our parquet includes a sincere “thank you” to Celtics Nation. His note is heartfelt, humble, gracious and written with regard for everyone involved in the most recent chapter of his basketball career. Find something you don’t like about it – I dare you. 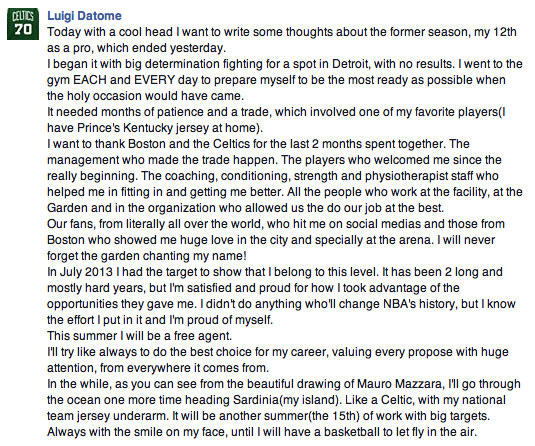 I love how he speaks to being a fan of Tayshaun Prince – a pivotal piece of the trade that brought Datome to Boston – and having his college jersey.

With little surprise, this is my favorite part of the message. When he recalls hearing his name chanted at TD Garden, how do you not get the chills?

I want to thank Boston and the Celtics for the last 2 months spent together. The management who made the trade happen. The players who welcomed me since the really beginning. The coaching, conditioning, strength and physiotherapist staff who helped me in fitting in and getting me better. All the people who work at the facility, at the Garden and in the organization who allowed us the do our job at the best. Our fans, from literally all over the world, who hit me on social medias and those from Boston who showed me huge love in the city and specially at the arena. I will never forget the garden chanting my name!

While we don’t know if we’ll get to experience future “Gigi time” with Datome in a Celtics uniform, I think it’s safe to say he's a well-respected member of Boston's ‘Long Hair Don’t Care’ club. 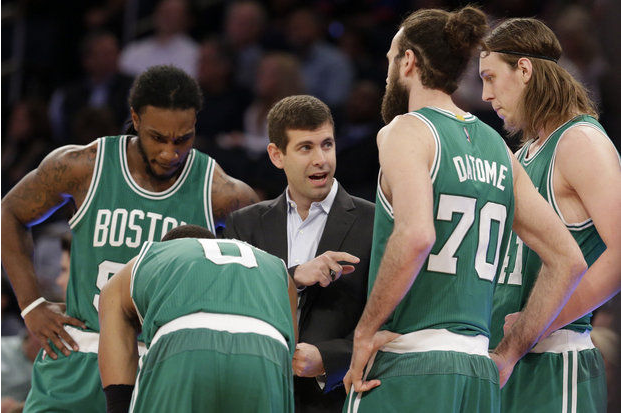 Steph sidebar: I have to comment on the artwork (below) that accompanied Gigi’s “end-of-season" post. If I ever need a caricature, I know who to call. Wow! Well done, Mauro Mazzara!