Paul Pierce is rooting for Tom Brady and the Pats 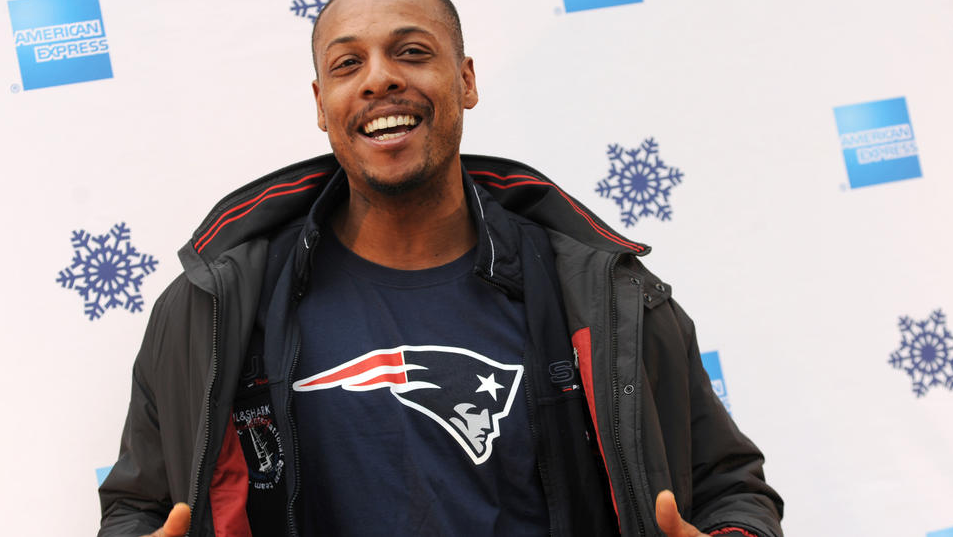 As the media tries its hardest to bring down the greatest quarterback of all time  before Super Bowl XLIX, it's clear that one former Boston athlete is in the corner of Tom Brady. Celtic legend, Paul Pierce sat down with CSNNE's Gary Tanguay and had this to say regarding the Patriots signal caller:

I'm pulling for them hard I want Brady to go out there and get another championship to pretty much cement his legacy even though it's probably already cemented as one of the all-time greats."

This isn't the first time PP has shown love for TB12, as he gave the three-time Super Bowl champ a shout out during his farewell to the city on Instagram in 2013 (Sweet button-ups): 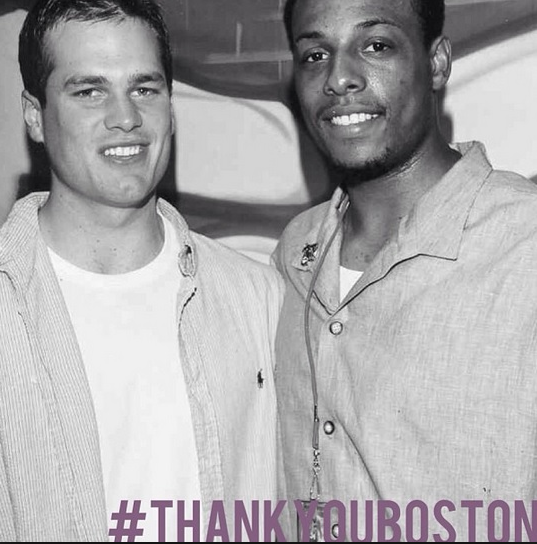 The current Washington Wizard is no stranger to showing his passion for the boys from Foxboro (It's not like its fun to be a Redskins fan). He most recently posted this picture on his Facebook page during the AFC Championship Game: 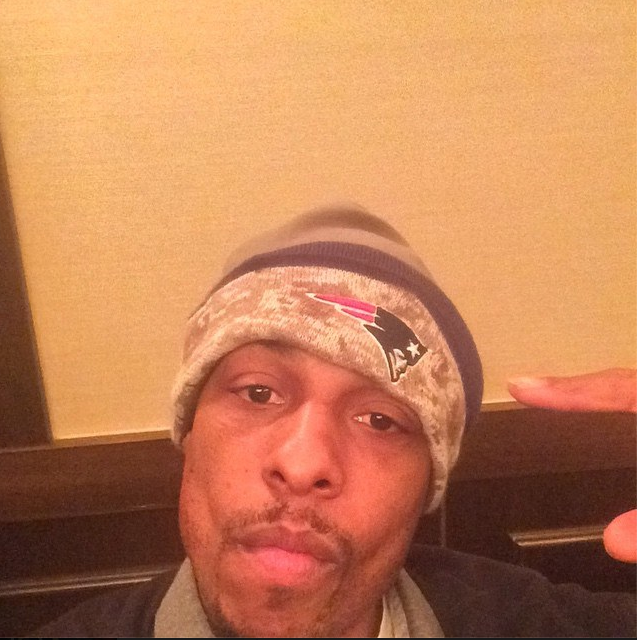 All this affection from Pierce for Brady and the Pats makes me really miss the former C's captain. It's clear to see that Boston still has a very special in The Truth's heart.

Rob Welch1/29/2015 08:32:00 PM
Share
Rob Welch
I have been a die hard Celtics fan since birth, even though I don't really want to talk about the ML Carr/Rick Pitino Eras but I will if necessary.
Newer
Older