Rondo on returning to Boston: "I gave my all every time I went out there and played as a Celtic." 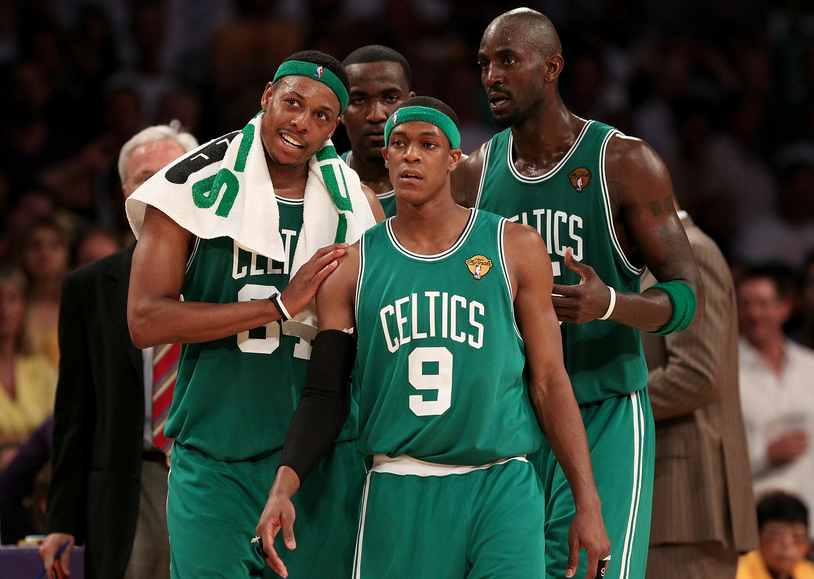 Rajon Rondo spoke with the Dallas Mavericks Insider Earl Sneed Wednesday afternoon about his return to Boston to play against the Celtics this Friday.


He said a lot of really nice things.


either way, Rajon Rondo's comments really got to me.

Here is a recap of his conversation and my complete rational responses.

Rajon Rondo on his emotions in returning to Boston: "I hope the camera isn't on me too much. I'm going to try to blink a lot."
— Earl K. Sneed (@EarlKSneed) December 31, 2014

Rondo: "It was a great opportunity to play for one of the best franchises in sports history."
— Earl K. Sneed (@EarlKSneed) December 31, 2014

Rondo is going to probably go for a quadruple-double on Friday.


While all of these are great quotes, and to come from a man who so seldom spoke in a way as to let people (especially the media) in, it just means a lot. I dunno, man. It just does.

Friday night against Dallas is about as appointment television as it gets.


The last quote pulled really hit home the hardest. It reminded me of something Grantland's Zach Lowe said in passing. Zach meant it as a joke, and as funny as it is it's 1000% true.

Someone, someone is muttering that the 2008 Celtics starters still haven't lost a playoff series.
— Zach Lowe (@ZachLowe_NBA) December 18, 2014 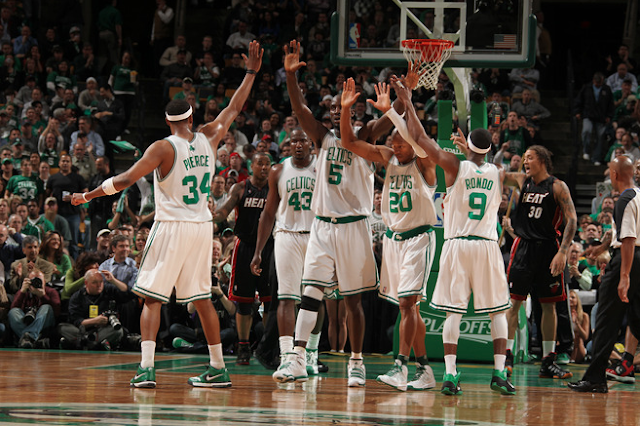