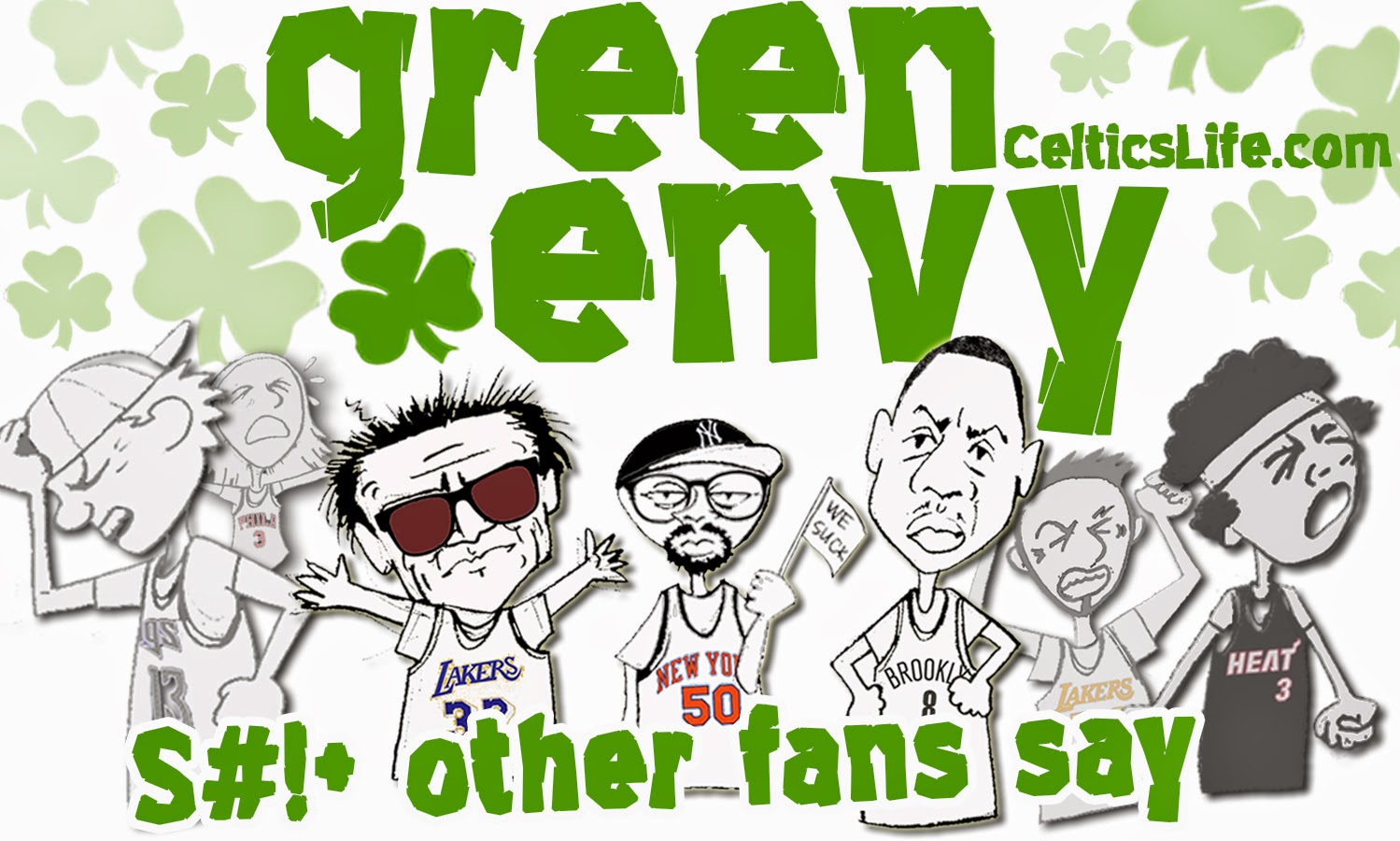 The Celtics took down the Kings at home tonight in convincing fashion, 106-84. In the midst of a coaching change and questionable management, Kings fans directed a lot of their hate to the front office. With some fans about ready to throw in the towel, the SacTown fan base and organization just emanates despair.

That's how bad the Celtics are playing

not even beer goggles can make this game less UGLY

This makes me want to vomit.

Does this game seem worse only because it's too early to start drinking?

Ryan Hollins shouldn't factor into ANY style of play

He's good for put back dunks...that's about it

Have we traded , hired or fired anyone today?

Does JT come in if Hollins picks up 2 quick ones?
That will be telling

Thompson is either doghoused or traded?
Maybe he was at the wrong end of DMC’s comments the other night after all.

Lid's screwed on the hoop for Cuz today

Wonder what the hell is up with JT?
Did he finally reach his limit and just tell the Kings to fuck off?

As bad as his rotations were, I sure as hell prefer Malone's rotations over Corbin's

23 points in the first?
That might be a season-low under the Corbin era.

Kings looking like they are on a Sunday stroll

Well, to be fair, this is when they normally take their Sunday stroll.

rumor
JT, Collison, Stakus and Williams to the nets for Deron Williams

I would rather watch his anus coach this team than Corbin.

So if we're one of the 10 worst teams, we keep our lottery pick, right?

not even beer goggles can make this game less UGLY

Shit has hit the fan

This makes me want to vomit.

They lead the league in not giving a shit thats for sure.

Carl Landry is the motherfuckin goods.

That's how bad the Celtics are playing

Does this game seem worse only because it's too early to start drinking?

Smart blocked out DMC at the free throw line on a shot attempt.
It looked a bit low and maybe with an small elbow. DMC didn’t like it and threw Smart to the ground. Double technicals on the two. DMC ejected.

This seems like such a natural progression at this point

I'll never get tired of saying F*CK the kings management

How anyone could come to the conclusion that JT was a problem is beyond me. Change up the rotation? Sure. Starting lineup? why not. But to sort of make him out as the scapegoat here feels dirty. He’s one of the few players on this team that plays with unquestionable effort and can actually defend his position.