Report: Rondo open to re-signing with Dallas and Houston 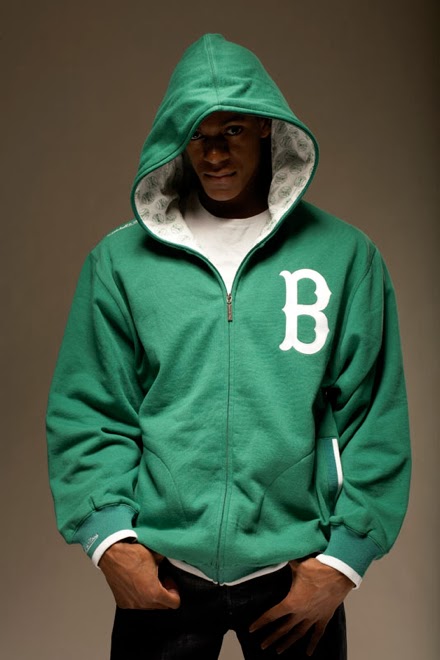 To quote the philosopher, Ron Burgundy; 'that escalated quickly.'


With Celtics president Danny Ainge seriously engaging several teams on Rondo trade scenarios, a league source told CBSSports.com Thursday that the point guard is open to re-signing with at least two of them -- the Mavericks and Rockets.

Other teams, including the Lakers and Knicks, have been on the periphery of talks. But Ainge is unlikely to deal Rondo within the conference, much less within the division. As for the Lakers, who can offer a top-five protected pick in 2015 and Steve Nash's $9.7 million expiring contract (paid mostly by insurance), they are viewed as more of an option for Rondo in free agency next summer if he is not traded by the Feb. 19 deadline

Makes sense. Houston and Dallas both figure to be very competitive over the next few years, and Texas' tax laws surely don't hurt their causes.

If you've accepted Rondo as gone, me-thinks it might be time to start selling him a little bit more on the city of Sacramento. A city who just happens to have, in my humble opinion, one of the best skating rinks in all of America, the Foothill Skate Inn: 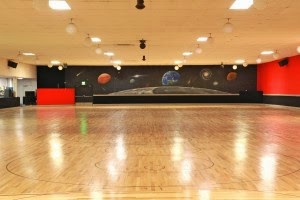 Located on Auburn Boulevard, and featuring both a 'complete snack bar' as well as 'popular music', what's not to like about the Foothill Skate Inn?