Poll: Who are you rooting for in the Eastern Conference playoffs? 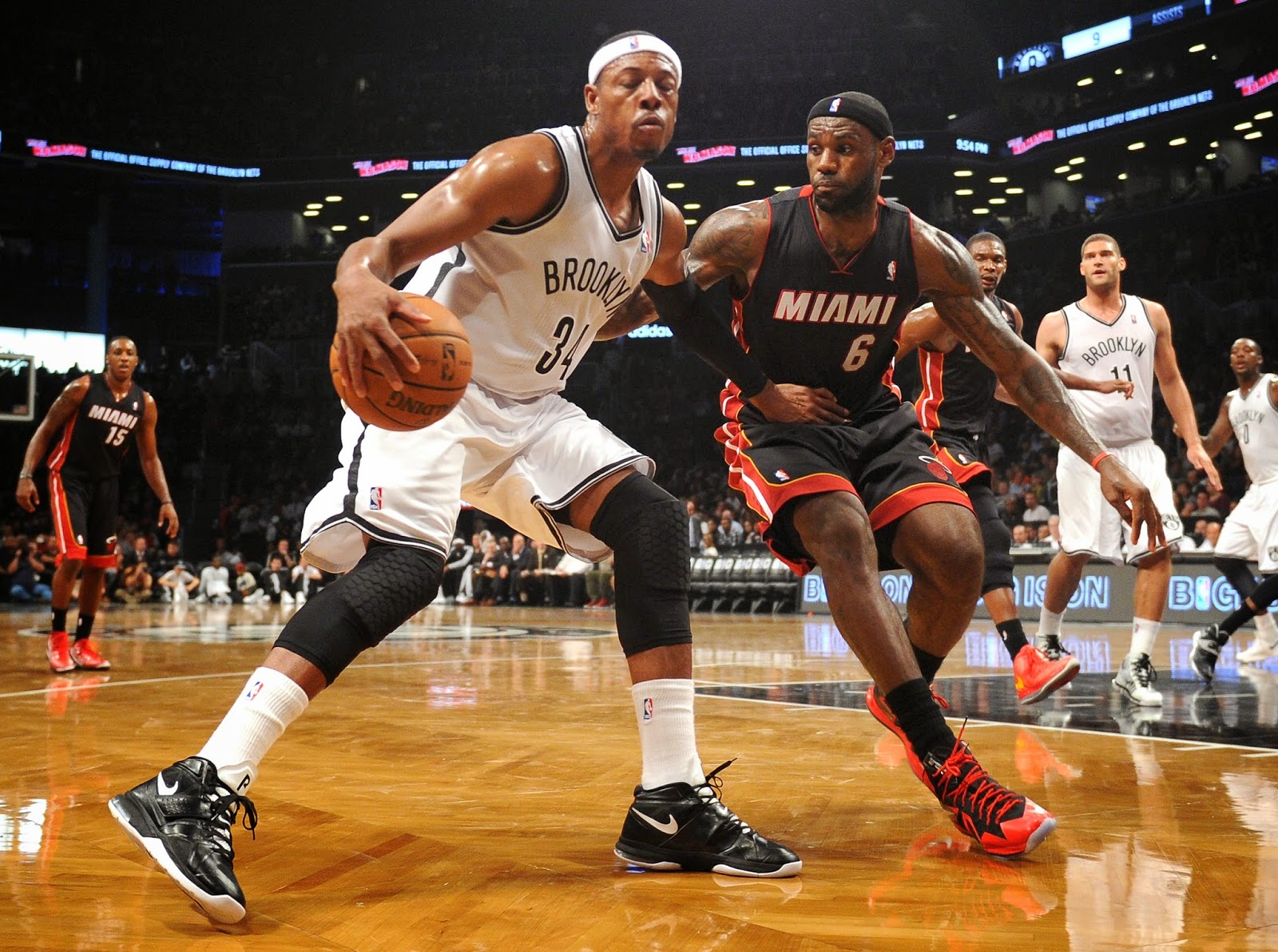 For much of this season, the state of the Eastern Conference has been a running joke amongst NBA fans. There was the Heat and Pacers, and then a whole bunch of nothing.

In fact, for much of the first two months of the season Miami and Indiana were the only teams over .500. 15 teams in the Conference, and only two were competent enough to win at least half of their games.

Proof of the East's awfulness can be found by looking at the standings as of December 31st.

At this point a third team (the Hawks) had managed to climb above .500, but the rest of the Conference was at or below the mark. Ugly stuff.

But since the calendar turned to 2014, things have changed. The Conference has gone from embarrassing to underrated, with eight teams over .500 since January 1st

Now it's important to note that the bottom feeders have only gotten worse, with the five-some of Philly, Milwaukee, Boston, Orlando and Detroit going a combined 117 games below .500. But the top half of the Conference has completely come alive, with Brooklyn, Chicago and Toronto all playing better than Miami and Indiana over the past three-plus months.

So what does this all mean? Are the Heat and Pacers still a lock to meet in the ECF? Are these teams just feasting on weaklings like the Sixers, Bucks and Celtics? And most importantly (in my opinion): does the Nets 32-13 record since January 1st mean they have a legitimate chance to make a run?

Brooklyn has had one of the strangest seasons in recent history. They were a pre-season favorite to challenge Miami, only to start 10-21 behind an apparently overmatched Jason Kidd, and lose Brook Lopez for the season. And then, just when they looked like a great bet to be one of the worst teams in basketball, they instead starting winning games at a .700 clip, moving from 10th in the Conference up to 5th.

They've found a ton of success in a small-ball line-up featuring Deron Williams and Shaun Livingston at the guard spots, Joe Johnson at the 3, Paul Pierce at the 4 and a rotating combination of KG, Mason Plumlee and Andray Blatche in the middle. And for whatever reason, they've given the Heat fits, going 3-0 against Miami with one game left in the season series. While that success has not translated against the Pacers (they are 0-4 against Indy), one thing we know for sure: any team with Pierce and KG on it will not be intimated by the East's big boys. Now that's not to say they won't eventually lose, but they'll give them their best shot.

And that's one thing I'm really looking forward to in the playoffs. All season we've had to root against both the Celtics and Nets in terms of draft pick position. But once the playoffs start, that goes away.

Barring something unforeseen, the Nets pick will be 18th. Not great, but much better than anyone could have predicted in the pre-season. And that pick will not change if the Nets make a run, as the NBA locks their draft order at the start of the playoffs.

While I'm sure some Celtics fans don't care about any team besides the Cs, I'd have to imagine that most would love nothing more than seeing Pierce and Garnett somehow shock the basketball world and upset Miami.

But lets being it to a poll, who are you rooting for in the East?