Rajon Rondo named 27th best player in NBA by ESPN, in between Dirk and Brook Lopez 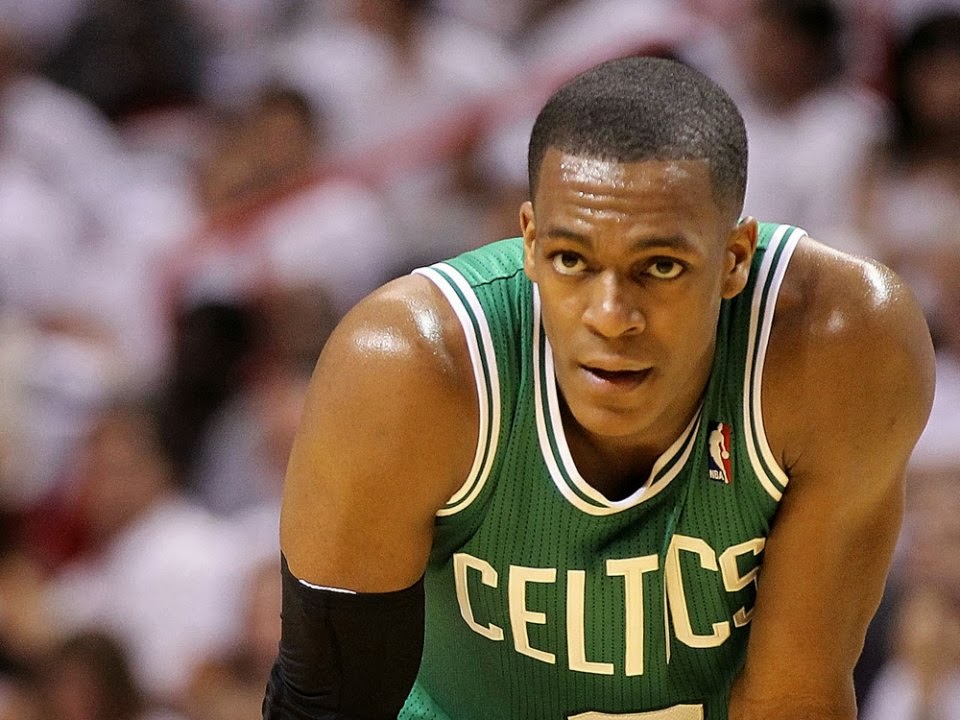 We've talked about the #NBARank ESPN is putting together before. You know, the one where they list the top 500 players in the NBA, slowly counting them down over the past few months.

We broke down most of the Celtics' ranks here. At that time, #500 through #90 had been counted down, and the only Cs not named were Jeff Green and Rajon Rondo.

Green later came in at #83 (a pretty damn fair ranking).

In the most recent ranking, the final Celtic was named as Rondo was picked as the 27th best player in the NBA.

Obviously a good group, but it makes you wonder if the folks at ESPN are underrating Rondo a bit. After all, Rondo is only 27 years old and has already been the 2nd best player on a Finals runner-up (Rondo was better than both Ray and KG in 2010..keep in mind that was KG's first year post knee surgery and his worst year in Boston), and the best player on a Celtics team that forced Miami into a Game 7 of the ECF in 2012.

Dirk is obviously an all-time great, but is getting older (he's 35) and has seen a decline in his numbers over the past two years. Gasol is in a similar situation as he enters his age 33 season. Then you have Lopez, who has never seen the 2nd round of the playoffs and isn't an elite rebounder or defender, and Lillard, who is coming off a FANTASTIC rookie campaign..but is hardly as proven a commodity as Rondo is.

It's hard for me to imagine Rondo is not a top 20 guy when you consider his ability to raise his level of play when it matters most. Although I do understand that he is coming off of a serious injury, a valid concern for those voting.

Oh well..at the end of the day it's just another way to rank players. Extremely subjective and open to debate. But when it comes playoff time I'm not sure there are even ten guys I'd rather have than Rondo.