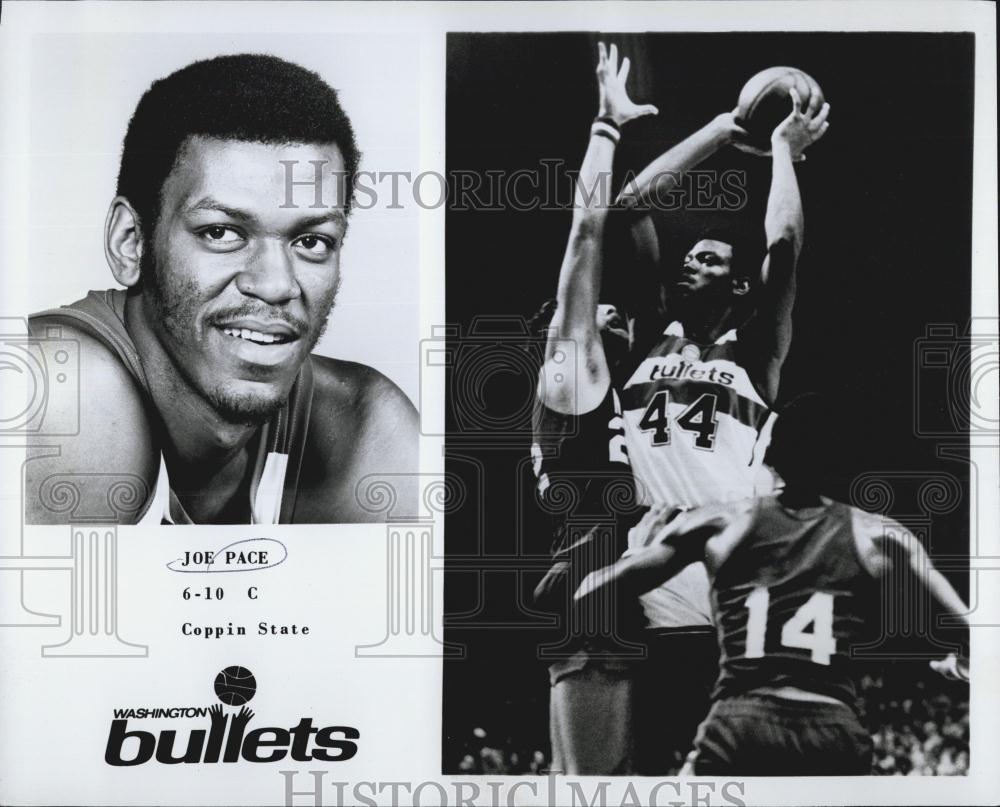 Imagine having a 3 year contract for $300,000 in 1978 from the Celtics.  Imagine being at their summer camp in August and then just disappearing.  It sounds like a weird dream or a tale based on the Bermuda Triangle (or something involving a guy from WTHHT).  But it's totally real and totally happened to Joe Pace.

To quote the famous Bob Ryan "they said he had possessed the talent, that his main problem would be finding the gym often enough."  In September of 1978, after leaving the Celtics' practice facility at Hellenic College, Pace drove away and never returned to play in the NBA.

Joe Pace was an NBA champion with the Washington Bullets in 1978.  At a legit 6'10 he appeared in 9 playoff games during the Bullets run to the title that year.  Bullets' General Manager Bob Ferry for one wasn't surprised when he heard from Red Auerbach regarding the issue:

I had to laugh when Red told me because Joe walked out of training camp each year he was with us.  Once we found him through his college coach.  When we asked him why had he left, or where he had been, he usually had no answer.


My guess is he might've been hanging around Marvin Barnes.  But after walking out here's what happened in Joe's life:


Fall 1978: Pace's son, Joe Jr., is born.
October 1978: Pace signs with the Baltimore Metros of the Continental Basketball Association.
November 1979: Pace signs with Scavolini team in Pesaro, Italy.
January 1980: Pace marries Paulette Neal, his college sweetheart.
March 1980: Pace is hospitalized and in a coma in Pesaro after a drug overdose. Eleven days later, Pace is convicted by an Italian court on charges of drug use, possession and distribution. Pace's 20-month sentence is suspended.
November 1980-1986: Pace plays in various leagues in Venezuela, England and Mexico.
1986: Pace pleads guilty to breaking into Paulette's Northeast Baltimore home.
May 1987: Pace's probation is lifted to allow him to play professionally in Argentina.
1991: Pace, divorced from Paulette, marries a second time and has a daughter in Argentina.
1993: Pace injures his back while helping construction workers build his home, ending his basketball career.
1994: Pace returns to the United States, leaving his second wife behind.
1995: Pace is homeless for the first time in Columbus, Ohio.
1996: Pace is homeless for the second time in Houston.
December 1997: Pace leaves Houston for Charlotte, N.C., where he winds up homeless again..
January 1998: A family in Jacksonville, N.C., reads his story, takes Pace in. 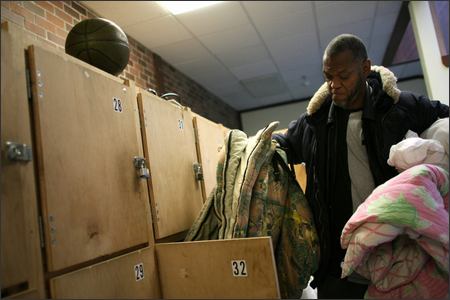 March 1998: Accepts full-time job with Department of Parks and Recreation in Durham, N.C. where he has worked since.
November 2002: Joe takes a bus to Seattle and the Sonics' Calvin Booth donates him some of his clothes.
2007: Joe tries making paiper mache robots and elephants- you have to read this.
2008: Still homeless in Seattle he receives a monthly $600 permanent disability check. He has $2 in a bank account. His name is on a long waiting list for subsidized housing.
2012: He's inducted into the Coppin State Sports Hall of Fame.  (Anyone else know the only other NBA player from Coppin State?

Who knows what possessed him to abruptly leave Boston that day and leave all that money on the table.  Auerbach and coach Tom Sanders said it was a calf injury.  Others say he'd done it before.  All I know is that Joe Pace almost played for the Celtics.  And now, you know that too.