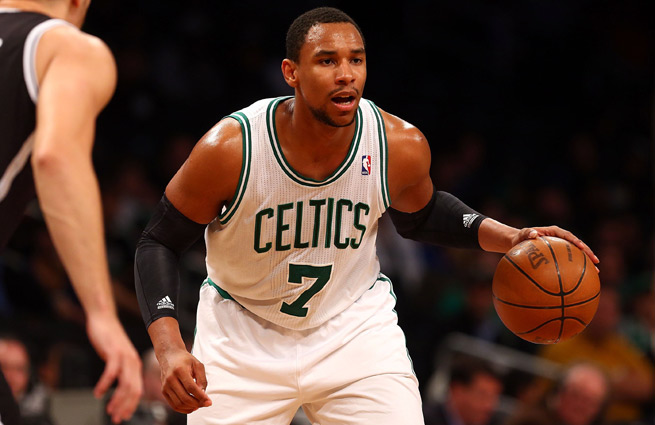 We haven't heard any news regarding Jared Sullinger since he was charged with assault and battery two weeks ago.  Earlier today CSNNE's A. Sherrod Blakely shared some updates on the case:

Both Sullinger and [Deann] Smith -- who, according to court documents, has since moved back to Ohio with her parents -- filed paperwork last week with the Waltham District Court indicating their desire to have the court's ruling on September 3 modified. Sullinger's attorney, Charles W. Rankin, said his client "has begun seeing a counselor" as part of an effort to improve his relationship with Smith.

The motion filed by Rankin later read, "Mr. Sullinger and Ms. Smith hope to improve their relationship. Mr. Sullinger has begun seeing a counselor. Mr. Sullinger does not believe that the stay away or no contact orders are needed or appropriate in this case."


It appears as though Sullinger and the Celtics may be able to avoid what could have been a disastrous situation.  Let's hope the incident was just a one time thing, and that Sullinger can make amends and move on.  He's due back in court for a pre-trial hearing on September 23rd.