What the Hell Happened to...Doug Smith? 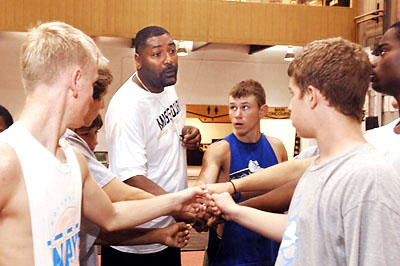 Most of the times in What the Hell Happened To, we find guys that overcame great odds to stick around and make the team.  But there are always exceptions to the rule.  This week we remember back on one of the higher-picked WTHHT guys.  He may have been ordinary in name but he was absolutely extraordinary in game while at the University of Missouri.  You gotta remember Doug Smith.

I vividly recall watching the 1991 draft that year and Doug getting selected one spot after Steve Smith, #6 overall out of MU.  The Mavs were just two-years removed from drafting another underachieving power forward, the alleged second-coming of Karl Malone, that being the very forgettable Randy White, with the 8th overall selection back in '89.  Perhaps Mavs' brass thought that Doug wouldn't be any worse than White.  (TB Tangent Time: Who could blame them, Randy White was absolutely disastrous during his NBA-run.  He couldn't shoot, couldn't rebound, had absolutely no post-game, couldn't catch the ball and couldn't stay out of foul trouble.  If you never saw Randy White play, you missed an absolute abomination.  It was a disgrace to Karl Malone that they even went to the same college let alone the fact that White had the nicknames "Mailman 2" or "Mailkid" while he was in college.  He was out of the league faster than you could say "mailman don't deliver on sundays" and wound up heading to Europe.  Enough of my Randy White tangent).

He'd last the entire season in Boston, appearing in just 17 games.  Celticslife's own JR was at one of those games:


I remember hearing about how Doug Smith was rumored to have all this talent, but didn't care that much, but the game I went to he was waving his towel from the bench like a mad man rooting on his Celtics teammates. I wanted him to get in the game, because I felt if he could play half as hard as he was waiving his towel he'd have to be able to help this awful Celtics team right? I also wonder to this day if Smith and M.L. Carr were in a towel waiving contest, who would win. Hopefully soon enough Celtics Life will have the funds to sponsor such an event.


Doug would be waived in July of 96 by the Celtics, ending his NBA career.  But Doug's basketball journey continued, as he went on to play in the Continental Basketball Association and the International Basketball League, winning championships during five of six seasons before his back gave out in 2002.

"I actually got injured on a freak accident, just bending over to set the ball on the court, and it popped," Smith said. "It’s one of those things."


Doug attempted one last comeback attempt in 2004 with the Great Lakes Storm of the CBA, but the effort failed before ever really starting.  Smith was just in way too much pain.

If you never got to see Doug play at Missouri, you missed out.  He was the only player in MU history to score over 2000 points and grab 1000 rebounds (sorry Steve Stipanovich).  He was a two-time player of the year in the very strong Big Eight Conference.  Of the top 10 picks of that 91 draft, Doug actually wound up playing the second-least amount of games.

Count me as one who really think Doug Smith would've flourished more so in today's NBA game.  When he was at Missouri his main advantage as a power forward was his really quick speed compared to other players at his position.  He was basically a lithe guy who outran a lot of his opponents.  But when Doug was on the Mavs the organization felt they needed to put weight on him.  Take it from me, this was popular belief around NBA camps in the 90s.  Guys were always getting labeled as tweeners, too small for the 4 or too slow for the 3 or too small for the 2 and not a good enough handle for the point.  The thought that two shooting guards like Ray Allen and Dwyane Wade and two small forwards like LeBron James and Shane Battier would all be on the floor at the same time for extended minutes was utterly preposterous back then. 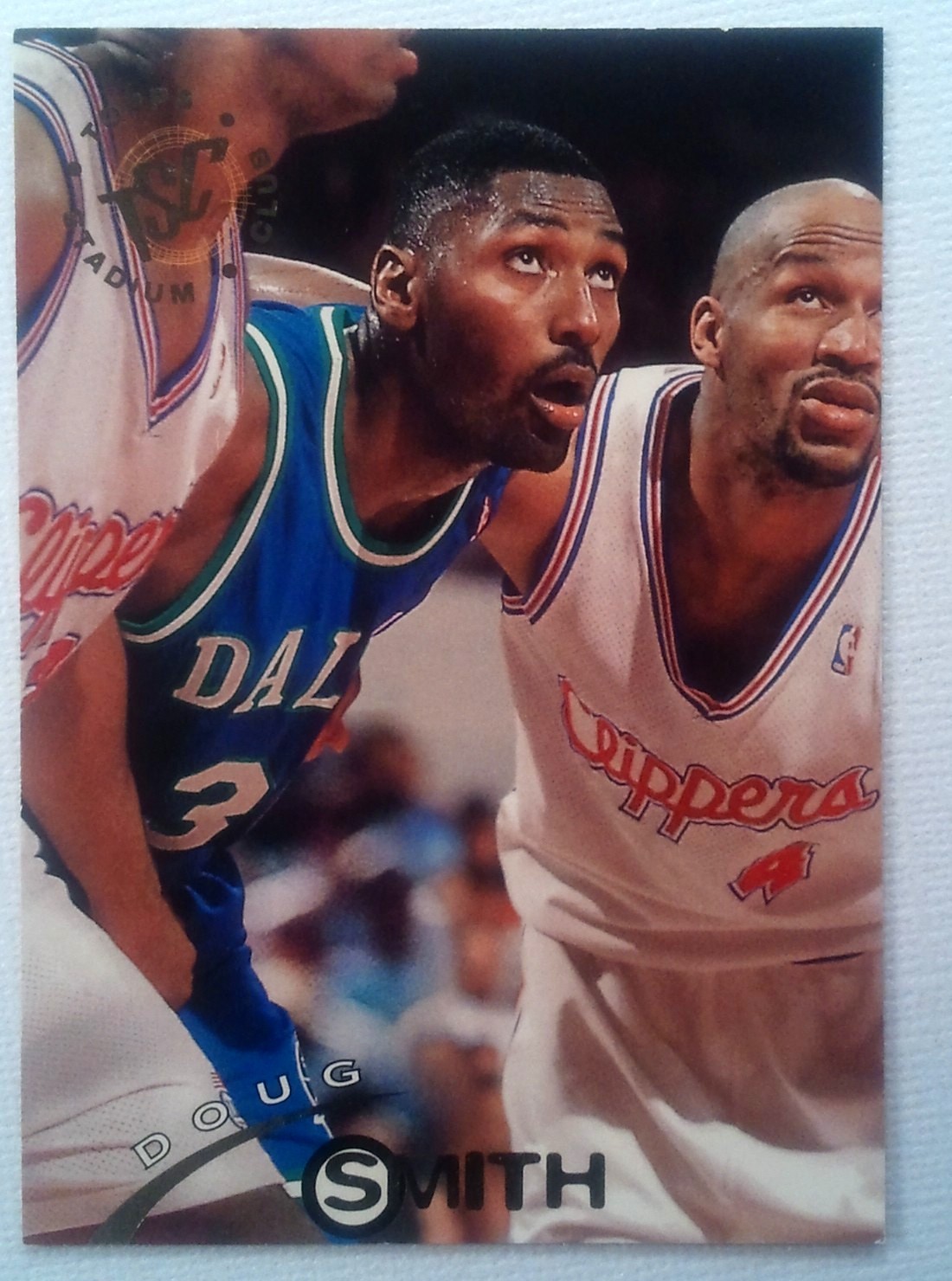 So the Mavs front office tried to make Smith gain weight.  The goal of trying to put weight on him seemed to just fatten him up.  Since his standout attributes were his speed and athleticism, those really got lost during his time in Dallas. It didn't help the Mavs were really a franchise in transition, still holding out hope to the very strong Blackman-Harper teams of the late 80s (who along with James Donaldson were teammates of Smith's) but still several years before Finley, Nash and Dirk would arrive.

And in my mind, that's all the more reason Smith would flourish today.  He wouldn't be forced to gain weight to play the 4.  Hell he'd probably get some spot minutes at the 5, seeing as he was 6'10.  In 2013, size doesn't mean much and it's come as you are.  As for the Celtics it was definitely ML Carr taking a flyer on a guy that had been once upon a time, a big-time college player.  It's unfortunate it didn't work out for Doug in Boston. 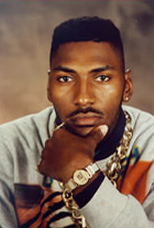 As for Doug, he married Mecheko Smith in 2005 and in 2008, finished his bachelor’s degree at Siena Heights University near his home in Detroit. As of 2008, his injuries had prevented him from getting a job and working.  (Is Doug collecting disability insurance?  It's quite possible and certainly something that happens to many retired football players, maybe even 9 of 10).  As far as what else he's up to:

"I’m just a full-time dad," said Smith, who has four children. "I just try to do what I do as a father."


Since 2008 Doug has moved to Arizona and had been on the coaching staff of the Premier Basketball Academy of Arizona (pbofaz.com) but that website is down now and the organization may indeed be defunct.  Here was a snapshot of their old website and a picture of their logo:

Doug's wife Mecheko is a certified surgical technologist at Dignity Health, which is in the Phoenix area of Arizona.  It's probably good for Doug that Mecheko is in the health industry, seeing as Doug's had 4 surgeries on his back since hurting it severely during his playing career.