What the Hell Happened to...Chris Mihm? 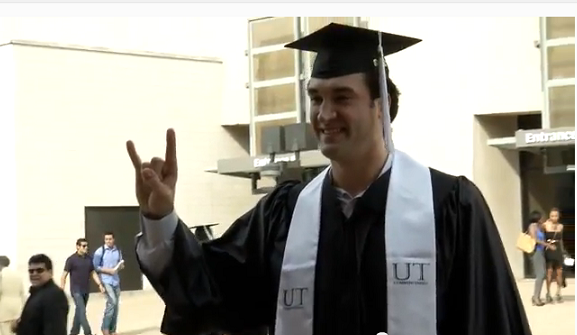 He was a big man (a legit 7') with a feathery touch and nice agility.  His entrance into the NBA came as the reign of dominating centers of yesteryear was coming to a close.  Some scouts had very big aspirations for the player we remember in the first What the Hell Happened To article of 2013.  You probably remember Chris Mihm.

According to Wikipedia for Chris' early life:


Mihm was born in Milwaukee, Wisconsin to Gary and Nina Mihm. At the age of fourteen, he was ranked among Texas' top tennis players in his age group. Mihm attended Westlake High School in Austin, Texas where he became an all-state player by his senior year.

After being named an All American as a junior at the University of Texas, Chris bolted early for the NBA draft, being picked #7 overall pick by the Bulls in the 2000 draft, but immediately shipped to Cleveland for Jamal Crawford and cash (Crawford was picked with the #8 pick). 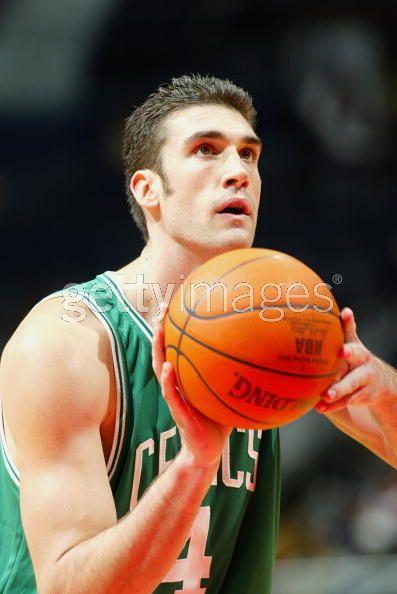 The rest of Mihm's time with Cleveland would leave Cavs fans' yearning for more.  Mihm was remarkably unspectacular, putting up mediocre numbers in limited playing time.  He did start 60 of 74 games for the Cavs back in 2002 but for the majority of his time in Cleveland, he would come off the bench. 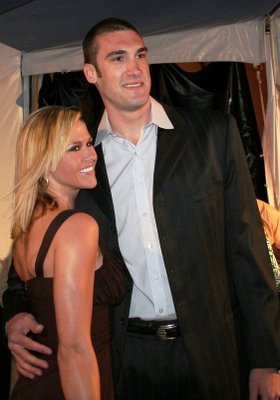 Then in December of 2003, after the Celtics had put together a win-streak, new general manager Danny Ainge packaged Eric Williams, Tony Battie, and the corpse of Kedrick Brown to Cleveland for Ricky Davis, Mihm and a future second-round draft pick.  As many modern Celtics fans will remember, this lead to the departure of head coach Jim O'Brien who famously stated he had "philosophical differences" with Ainge, or in other words, "you traded Williams and Battie, tough-defensive-minded players for a nutcase in Ricky Davis, so peace see ya later and good luck interim-head coach John Carroll."

Mihm played 54 games for the Celtics in 04 and all 4 in the playoffs, when they were bludgeoned by Indiana in what I consider to likely be the most lopsided playoff series in NBA history.  Of course everything worked out as Doc would replace Carroll.  Chris' time with Boston however was done.  In August of 2004, along with Chucky Atkins and Jumaine Jones, Mihm was traded to the enemy for Gary Payton and Mr Vanessa Williams, who decided to retire rather than play again for the Celtics (I absolutely hate Mr Vanessa Williams and always will; the video here is my favorite all-time Mr Vanessa Williams moment; you rock Doug Christie!). 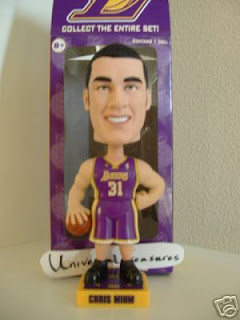 Unfortunately for Chris, this coincided with the Flakers moving Shaq to Miami, hence, they would be a pretty-average team for the next 3 seasons.  They'd miss the playoffs once and were knocked out in the first round twice.  Bean took every shot possible on offense, and bitched and moaned about playing with that team.  In fact to this day, Bean loves bitching about the Flakers from 05-07 when he had the likes of Mihm, Smush Parker and Kwame Brown to throw the ball to.  Imagine if Bean didn't play for lal who gets everyone they want (thanks Buffoon for the Gasol deal for putting them back into the picture) how many trade-demands he would've had in his career?

Mihm remained in LA for 08 but was moved in Feb of 2009 to Memphis (not sure he got his championship ring but the video below makes me think he did).  Injuries had caught up to him and he called it quits and retired.

I'm not sure why Mihm didn't have a more productive NBA career.  Without looking up their stats, I feel like he should've been a lot better than Nick Collison and yet I don't really think he had a much better career than Collison (again, the NBA is a lot about time and place; Collison fits a nice role on a winning team in OKC.  Mihm was subjected to Bean's wrath and maybe could've played Collison's role just as well.  In fact I think Mihm was more skilled offensively than Collison.)

So what the hell happened to Chris Mihm today?  I'll have him tell you himself:

For those of you too lazy to watch the video, he returned to Austin, TX and helps out with the University of Texas men's basketball team.  He recently finished his college education at the UT with a Psychology-Liberal Arts major and a minor in Communications.  And for anyone else interested, here's a nice practice skirmish with DJ Mbenga while playing for the Enemy:

One last pic of Chris: 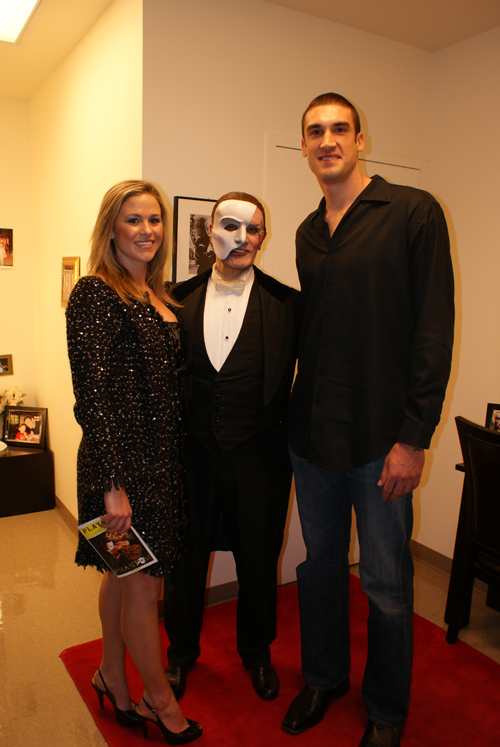