What the Hell Happened to...Rick Robey? 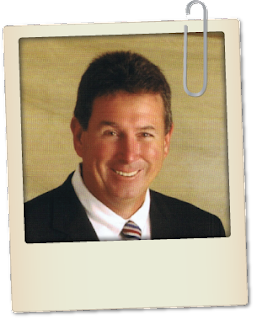 Today we look back on the #3 pick in the 1978 draft (or 3 picks before Larry).  He was a legit center back when real big men played.  You might remember Rick Robey.

When researching Rick it came as a bit of a surprise to me that he was such a high draft pick out of the University of Kentucky.  Of course I am basing this on his performance as a pro, not what he did at Kentucky, where he earned 1978 All American 3rd team.  After being drafted by the Pacers he was traded to the Celtics in 1979 for Billy Knight.

For those who think Robey was on par with Greg Kite or Mark Acres, think again.  He started in 27 out of the 82 games he played and averaged 11.5 ppg and 6.5 rpg in his first full season with the Celts.  He played center along with Dave Cowens, who was in his final year.  The following season when the Celtics acquired Robert Parish, Robey would still play in all 82 games around 20 mpg.  He averaged 9 points that year and appeared in 17 games as the C's won the 81 title.

Rick would play with the Celtics for the 1982 and 1983 seasons before being traded to Phoenix for Hall of Famer Dennis Johnson.  After just 3 seasons in Phoenix and playing in a limited number of games, Robey retired at the age of 30.

In hindsight, Robey's greatest contribution to the Celtics was being the major piece in the Celtic's acquisition of DJ.  Many others argue that it wasn't a coincidence once he was shipped out of Boston, Larry became even a better player and happened to win 3 consecutive MVPs.  Robey was very close with Bird and some have alluded to Rick having a bad influence on Larry.

Today Rick's son, Sam Robey, plays for the University of Florida Football team.  And in the likeness of Chris Corchiani and Acie Earl, Rick heads up a Real Estate Firm in Louisville, Kentucky, known as the Robey Malone Farrar Team.  They portray themselves as "The #1 Re/Max Team in Kentucky."  Neither Corchiani or Earl can make those claims for the states of NC and IA respectively.  A very interesting synopsis on Rick's Bio Page where he speaks about his "basketball celebrity-ness":

Does his basketball celebrity affect his work? He says, "It is a factor. Some people are amazed that I show them houses. But I love putting a buyer in the car and showing them a house. I'm a people person. In this industry I don't think you could survive if you weren't." Yet with genuine humility, he stresses, "Though my history gives me recognition, in the real estate it comes down to experience. For the first six or seven years, I staved for business like everyone else." He adds, "Other athletes (considering post-play careers as REALTORS call me, and I tell them, "Its work. It takes experience. It takes time. People are not going to entrust their biggest investment in life with someone just because he played a sport." But I'm happy to be part of the #1 RE/MAX Team in Kentucky. 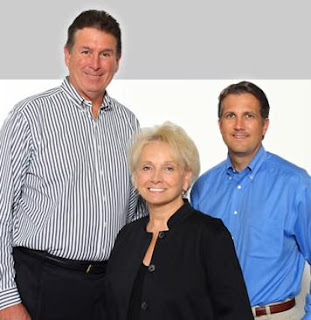 See the part I bolded?  Do you want to become better real estate agents?  Then get on that Corchiani and Earl and take up Rick's offer!

(No word on whether Rick would be willing to land Michael Stewart a job as well in Florida.)