Shaq's Signing: What Does It Mean? 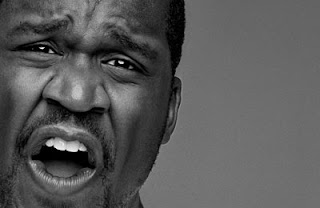 I must admit: I've never been quite so unsure as to how a free agent signing would work out.  Usually something makes total sense (like when the Flakers were gift-wrapped Gasol by the Buffoon.)

I'm trying to look at this as objectively as possible, which is tough being a huge Celtics fan.  So I've done some brainstorming and here is my take on the Shaq signing (which should be made official tonight or tomorrow):


Negatives:
Positives:
I don't know what to make of this.  Obviously I hope it works out for the best.  How do you feel and why?