What the Hell Happened to...Acie Earl? 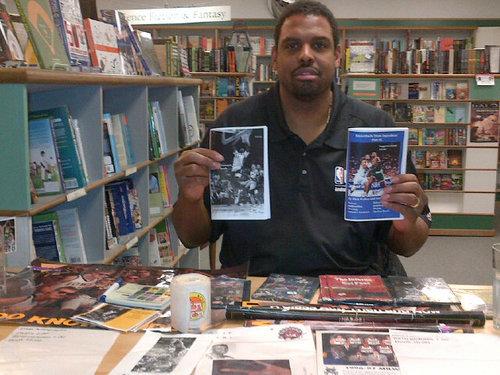 In the history of the Boston Celtics, many first round draft picks are well remembered.  There was Larry Bird being plucked one year before he was eligible back in 1978.  Names like McHale, Lewis and Pierce all resonate with Celtics fans today. Then there are those that are forgotten, usually too quickly.  Well that's what What the Hell Happened to is for!  Acie Earl falls into that category but it wasn't that way on draft night.

I can't say at the time I wasn't happy with the 19th pick in the 1993 draft- in fact Earl's definitely the guy I wanted.  (Then again I wanted Yinka Dare in the Eric Williams draft in 1995 so it shows what a teenager knows when it comes to drafting guys.)  Earl was a standout at the University of Iowa (fellow college of this guy and this guy) and many had him going higher in the draft.  I thought having a season with Robert Parish would lead him on the path to greatness.

Unfortunately I guess Earl epitomized the notion that good centers just don't really ever drop that far in the draft.  Acie played for the Celtics for 2 seasons, before being left unprotected in the 1995 expansion draft where he was selected by Toronto.  He got his revenge on the Celtics in the 1996 season as he scored 40 points, the most points scored by an opponent at the Fleet Center for quite some time.  In that game back on April 12th, Earl shot an astounding 13-for-23 from the field (14 for 19 from the foul line) while grabbing 12 rebounds in 40 minutes of action.

For his career he only averaged 5 points.  After a quick stop in Milwaukee in 1997 for 9 games, he was out of the league, having played a total of 193 games and 1 playoff game.   After leaving the NBA, Acie would play in the NBL which is the professional Australian basketball league.

Since retiring Acie's been in the public eye.  He apparently had a local gig on Iowa TV. Here's one of the episodes!

Acie's also recently been involved with Venom Sports, a basketball clinic-camp type endeavor.  According to the site:

Acie feels that personal instruction will build, improve, reinforce the experience and ease the transition period between your child's sports programs from season to season.  Acie is not a babysitter and any kids that don't show the desire to listen, learn, show up on time, follow instructions, and work with other kids will asked to leave permanently. Acie will provide a positive learning setting to boost confidence.

So let me get this straight Acie won't babysit?  For a minute there it sounded like Acie Earl could do it all!  In all seriousness it seems to be a great endeavor and I'm sure the kids admire him tremendously.

Here's an assortment of recent Acie Earl pictures from this program for your viewing pleasure:

Nowadays Acie Earl does real estate (just like Chris Corchiani!) for Sellers and Seekers Real Estate in Iowa City, IA.  As you can see from his team picture to the left, it looks to me like Acie was embarrassed by this whole picture-taking and website thing.  If you want to reach out to Acie you can find him on twitter at @coachacieearl.
Acie's daughter Kenya Earl is also a big time basketball player.  I mean big-time, both literally and figuratively.  She puts up monster games night in and night out: 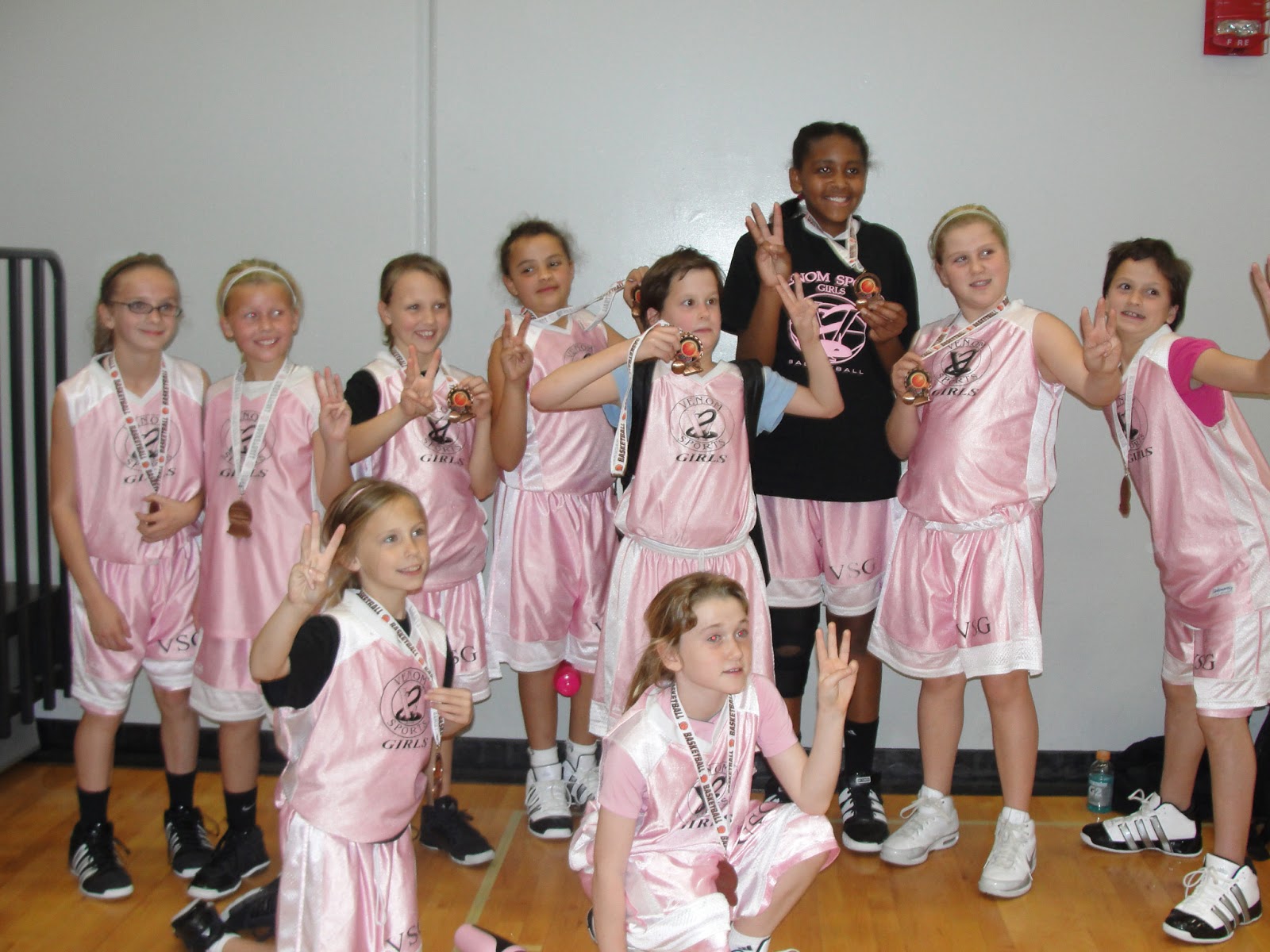 **Addendum 8/16/11- When he's not selling houses or coaching kids, apparently Acie Earl is making
movies and writing books! No joke he's starring in a sci-fi movie called Moon Zero 3.  Earl plays the character Fasthorse, a space outlaw who runs the shady part of the planet and whose help is sought out to find a missing crewman and destroy an alien squid shark.  If you thought I photoshopped the picture to the right, I didn't- that's their promotional image.  And if you still think I'm lying, check out the below video of Acie and his big gun:


His book is titled Basketball's Main Ingredients, and can be purchased here.

For a complete roster of this feature:
What the Hell Happened to? Index