Latest NBA trade buzz with deadline less than a month away 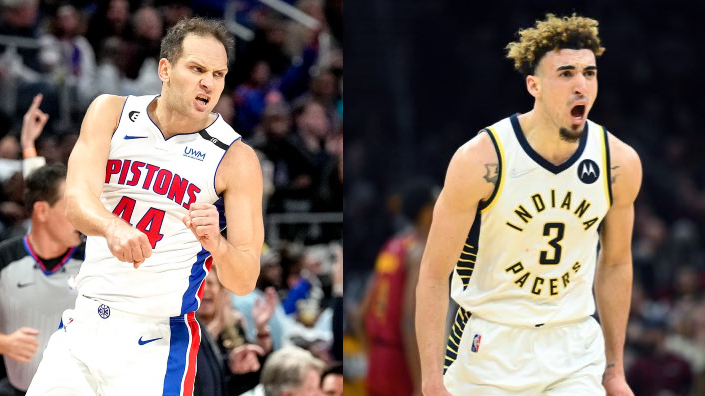 This year's NBA trade deadline is on February 9th so it's fast approaching. With the Boston Celtics you never know as they tend to get deals made that no one was talking about, but with the league's best record they aren't' expected to rock the ship much. They could still make a smaller deal using a TPE, but they already owe their 2023 1st round pick to the Indiana Pacers as part of the Malcolm Brogdon trade.

Grant Williams will be a restricted free agent this summer and will have suitors, but there has been no buzz about the Celtics trading him prior to the deadline. Hopefully the team and Grant can come to an agreement on a deal this coming summer.

There aren't any big names demanding out this winter like in years past. Last year we had James Harden and Ben Simmons. Of course they eventually swapped places. At the time Harden's move to Philly had a pretty major impact on the playoff odds, and even with most sports betting sites in the US still showing the Celtics as the favorites to win the Finals, anything can happen. This season we have guys like John Collins and Bojan Bogdanovic that seem to be getting the most buzz, so not franchise altering players. Kyrie Irving isn't going anywhere after the Nets resurgence and the Wizards seems content to just try and be a mediocre franchise built around the oft injured Bradley Beal.

Atlanta's Collins has heard his name in trade talks for the past three seasons at least. In that time his role hasn't gotten any bigger and the Hawks would like to get out from under his contract and trade him for some pieces that fit better. The Utah Jazz, Washington Wizards, Brooklyn Nets and Indiana Pacers are the four most recent suitors according to Marc Stein. 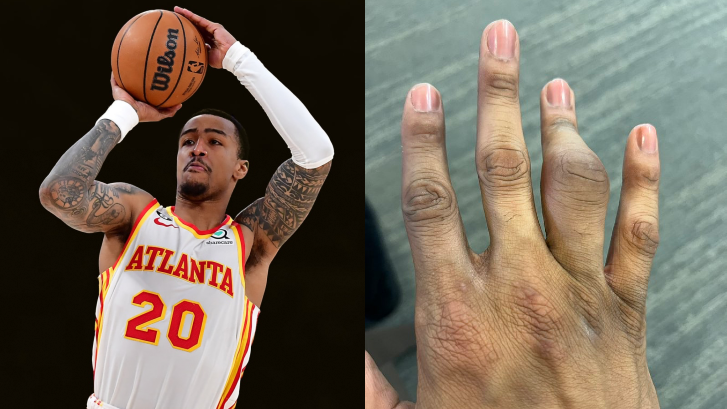 As readers of this website know I was long a fan of the Celtics trying to trade for Collins, but he injured his hand last year and has his 3-point shooting percentage has been brutal since then. Until he gets that fixed or figures out a way to shoot well with a jacked up finger his value will remain significantly lower.

The Lakers and Pistons recently discussed a trade that would net LeBron James' team Bojan Bogdanovic and Nerlens Noel. Of course, like everyone else the Pistons want a 1st rounder back from the Lakers who don't have any other assets to trade. The Lakers are balking and honestly I don't blame them. They are not winning the title this season no matter who they trade one or two first round picks for, so they'd only be further hurting their chances of contending again sometime in the future.

As Celtics fans we should be rooting for the Lakers to cough up another first rounder or two to placate LeBron. Los Angeles will always have a competitive advantage, but if their team can simultaneously age out while they also don't own their own picks, they will struggle to become a contender again. The only reason they were able to trade for Anthony Davis was due to their futility for several years, which landed them three top 2 picks in the NBA draft and one top 4 pick. 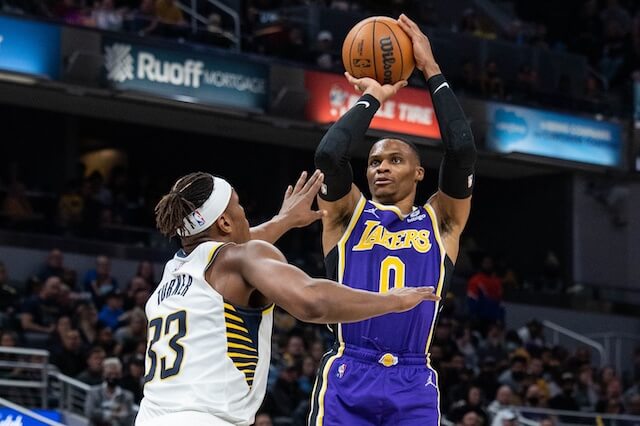 Chris Duarte of the Pacers is another name that I heard that's available. He's been squeezed out in the rotation in Indiana, but its surprising that the Pacers would sour on him so fast. He showed a lot more as a rookie than young players the Celtics gave up on rather early like Romeo Langford and Aaron Nesmith.

The Pacers were supposed to be sellers, but due to their surprising success the first half of the season, you don't hear Buddy Hield's or Myles Turner's name pop as much. Though there is talk that if the Pacers don't think they can extend Turner that they might flip him. Of course the Lakers are one of the teams interested.

We'll post on some more trade buzz in the coming days.