Boston Celtics off to a flying start; Now favorites for the championship 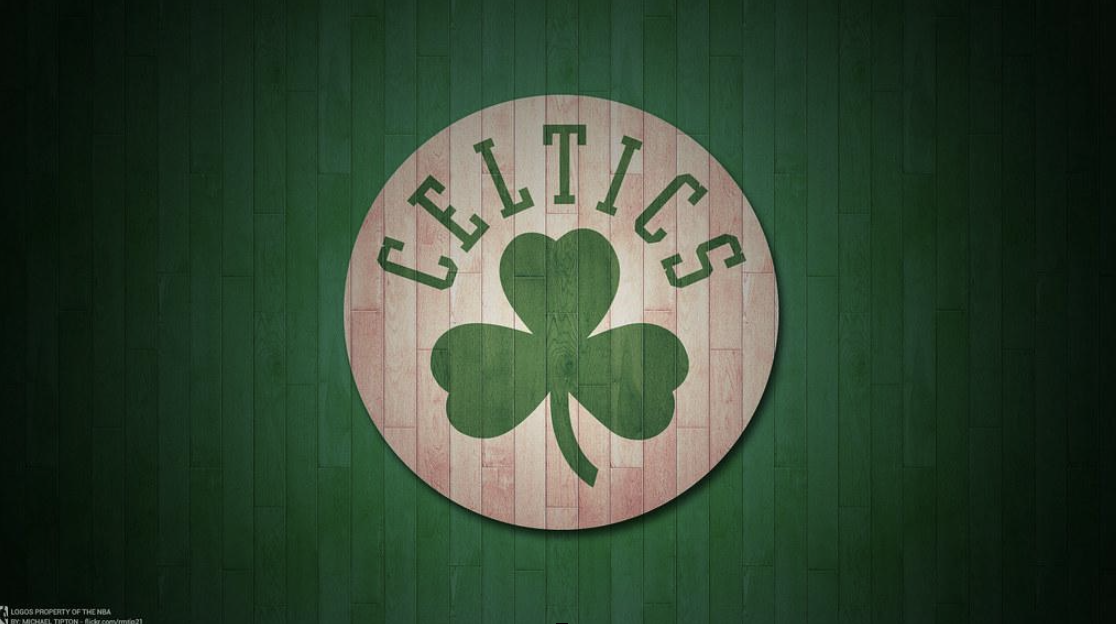 Last season, Boston Celtics fans were treated to their first NBA Finals since the 2009-10 campaign. Unfortunately, like the last time the Celtics navigated their way to the NBA Finals, they found themselves on the losing side again, falling 4-2 to the Steph Curry-inspired Golden State Warriors. There were plenty of positives to take from the season, not least the Celtics going into January with a 17-19 record, only to finish 51-31 after an epic turnaround. The strength of character shown in 2021-22 still shines through, with the Celtics flying high against the odds.

Many pundits and experts predicted the Celtic would challenge for top honors this season. The addition of Danilo Gallinari strengthened the roster and drafting highly rated point guard JD Davison was seen as signing a star of the future. Davison is a five-star recruit and one of the best point guards in the 2021 class. He joined as the 53rd overall pick from Alabama Crimson Tide, one of the most popular teams in the online college basketball betting markets.

Initial Success in the Face of Adversity

However, all the positivity soon turned sour with Gallinari suffering a torn ACL, starting center Robert Williams III requiring knee surgery, and head coach Ime Udoka finding himself suspended for the entire season following an alleged affair with a female member of the Celtics staff. It was hardly the best preparation for a long, arduous campaign.

Three wins on the spin saw the Celtics get off to the best possible start, but then three defeats in four games had Celtics’ fans second-guessing themselves, especially as they have the inexperienced Joe Mazzulla pulling the strings from the sidelines. Whatever Mazzulla and his backroom staff said to the players after the 113-14 overtime loss at Cleveland Cavaliers worked wonders because the Celtics won their next nine fixtures. A 107-121 loss at the Chicago Bulls leaves the Celtics with a 13-4 record, enough to lead the Eastern Conference at this early stage.

Brown and Tatum Are Incredible In Jaylen Brown and Jayson Tatum, the Celtics have two players that would walk into any of the current crop of NBA teams. Brown, a third overall pick by the Celtics in 2016, averaged 23.6 points, 6.1 rebounds, 1.1 steals, and 3.5 assists per game during the previous regular season. Through 16 regular season games so far, Brown has upped his points to 25.3, increased his rebounds to 6.9, and looks on course to make his first All-NBA team if he continues in the same rich vein of form.

Tatum enjoyed an incredible 2021-22 season, averaging career-highs in terms of points (26.9), rebounds (8.0), assists (4.4), and minutes (35.9) per game. Already, from 17 appearances this season, Tatum is averaging 30.2 points, 7.6 rebounds, and 4.6 assists. There have been times this season when Tatum looks head and shoulders above his opponents. Twelve of the opening 17 games have ended with Tatum finishing with the highest points, including scoring 40 points against Orlando Magic and 43 against Detroit Pistons. We will eat our hat if Tatum is not up there in the season-ending MVP awards!

Brown and Tatum aside, the Celtics’ success could go down to Malcolm Brogdon staying fit and being on the court. Celtics traded for Brogdon in exchange for Malik Fitts, Juwan Morgan, Aaron Nesmith, Nik Stauskas, Daniel Thies, and a 2023 first-round pick with the Indiana Pacers. Brogdan missed 46 games last season, including a 41-game spell from December through April, but he has undoubted ability and will take some pressure off Brown and Tatum.