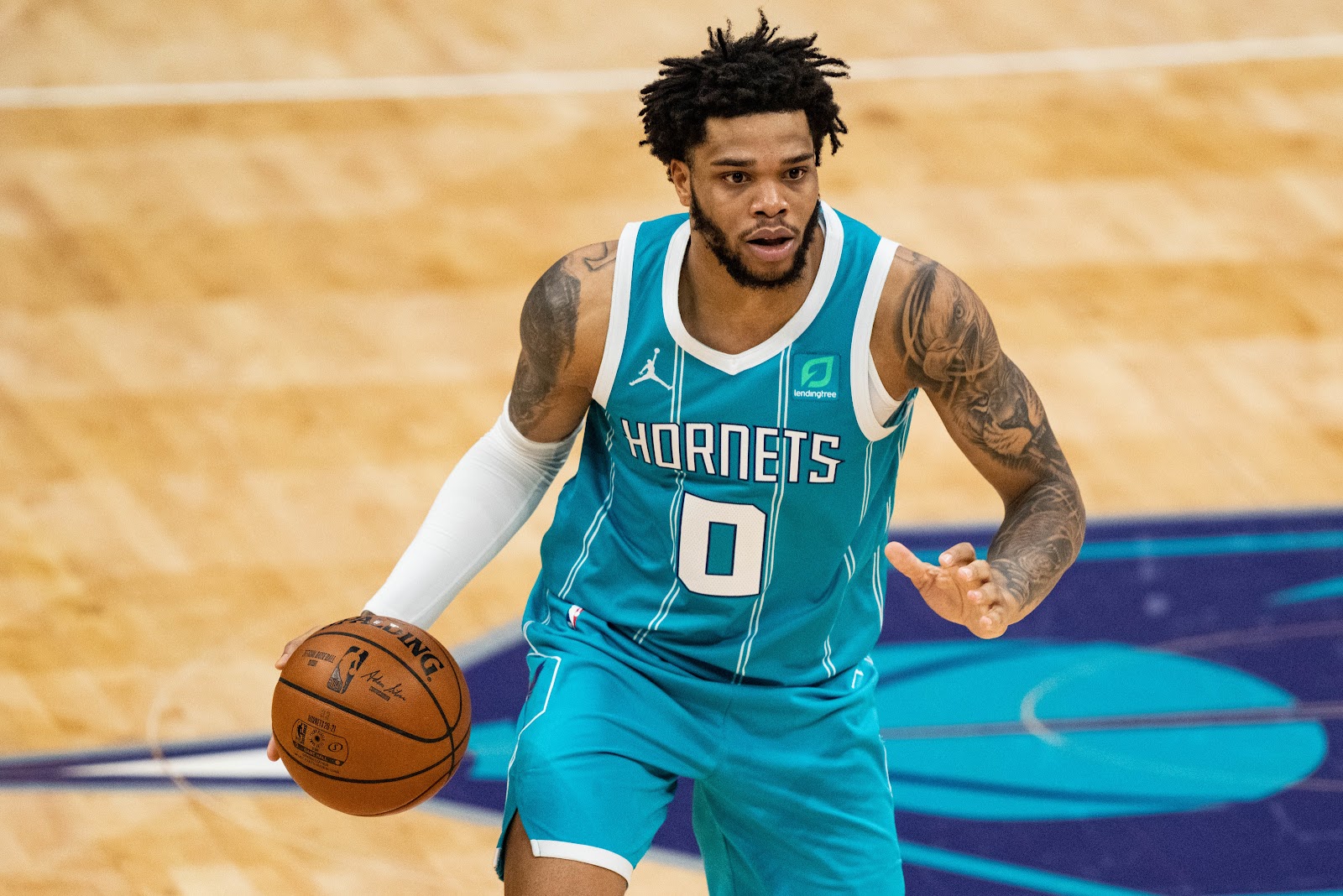 NEWS: Hornets restricted free agent Miles Bridges pleaded no contest to a felony domestic violence charge Thursday in Los Angeles Superior Court and will face three years of probation and no jail time as part of a deal with prosecutors. ESPN story: https://t.co/WYvFuSbX3M

According to former Boston Celtics reporter Baxter Holmes now of ESPN, "The no-contest plea means Bridges, who was present in court, is accepting the punishment and the conviction without formally admitting guilt in the case." So Bridges' attorney got him a plaea deal where he didn't need to admit guilt and received no jail time.

According to Holmes reporting in his ESPN article, the NBA does have the flexibility to actually hold Bridges accoubtable.

At the moment, Bridges remains unsigned, but, if he were to sign with a team, the NBA, under the collective bargaining agreement, has the right to suspend, fine, dismiss or disqualify him from any further association from the league because he pleaded no contest.

We shall see how that plays out.