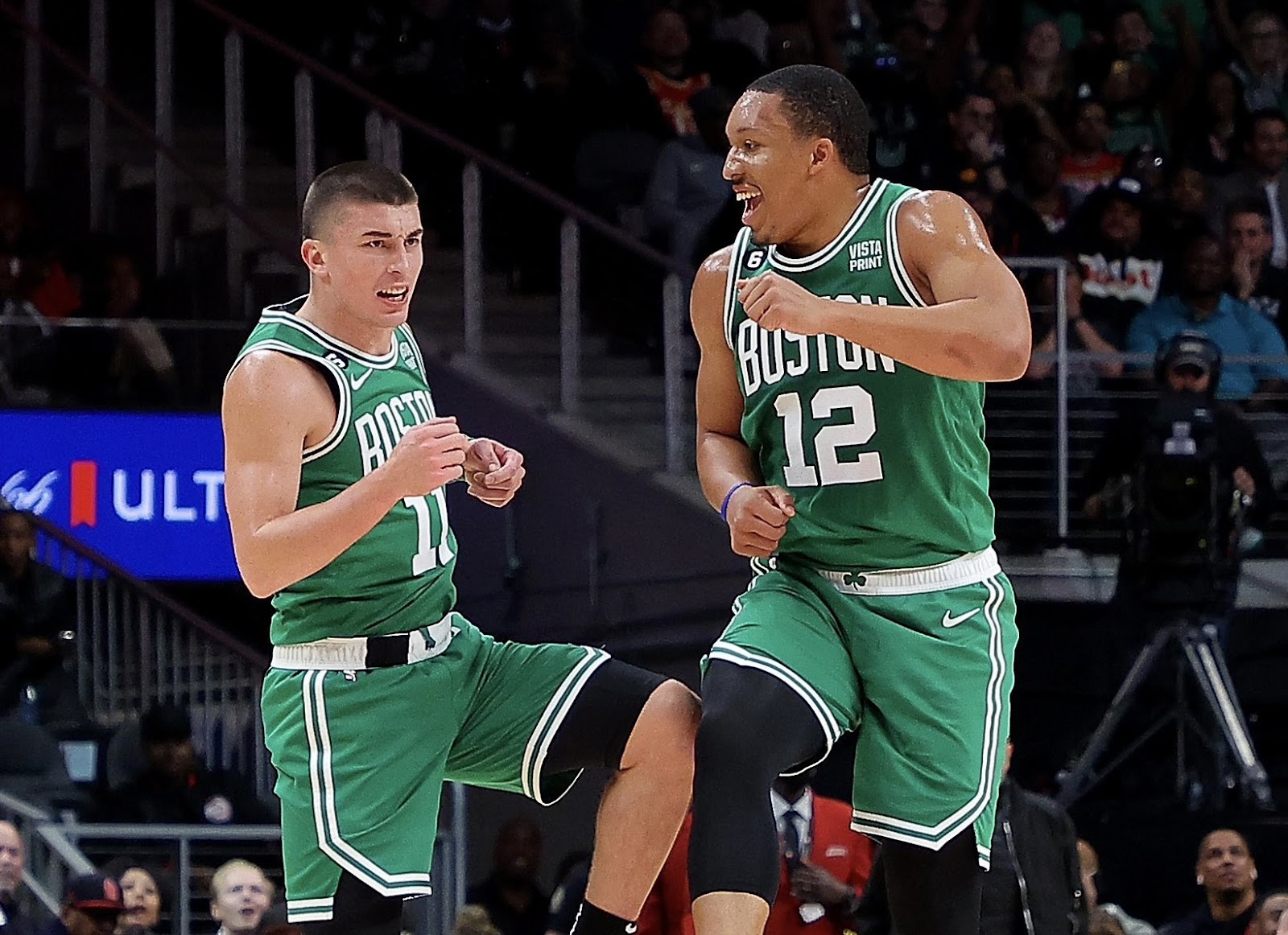 The Boston Celtics had a balanced attack with seven players scoring 14 or more points to earn their eighth straight win tonight over the Atlanta Hawks.

Jayson Tatum finished with a near triple double, stepping up with some playmaking with both Malcolm Brogdon and Marcus Smart sidelined for tonight's game in Atlanta.

"Our guys focus, they execute and do a great job working on points of emphasis"

Sam Hauser on the Celtics bench being motivated to prove themselves pic.twitter.com/kn2WFBs5OX

The Celtics now head to New Orleans for a Friday night match-up with the Pelicans.